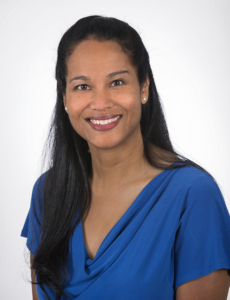 Prior to joining the County, Emily worked for The Princeton Review, the Feminist Majority Foundation, and the City of Los Angeles. During her 14-year career with the City, she worked first as a policy advisor with the Human Relations Commission, then as a civilian commander overseeing non-tactical training for the Los Angeles Fire Department, and finally as deputy chief of staff to former City Councilmember (now U.S. Representative) Tony Cárdenas (CA-29).

Emily earned a B.A. in Political Science from UCLA and an M.P.P. from the UCLA Luskin School of Public Affairs, where she was recognized as Alumna of the Year in 2005 and currently serves as a Senior Fellow. She was also a 2017-18 Fellow with the USC Jesse M. Unruh Institute of Politics. She is entering her 17th year as an adjunct instructor at the Los Angeles Police Academy and is a former board member of the American Association of University Women – Beach Cities branch.

2004 MPP Alumna of the Year
Scroll to top