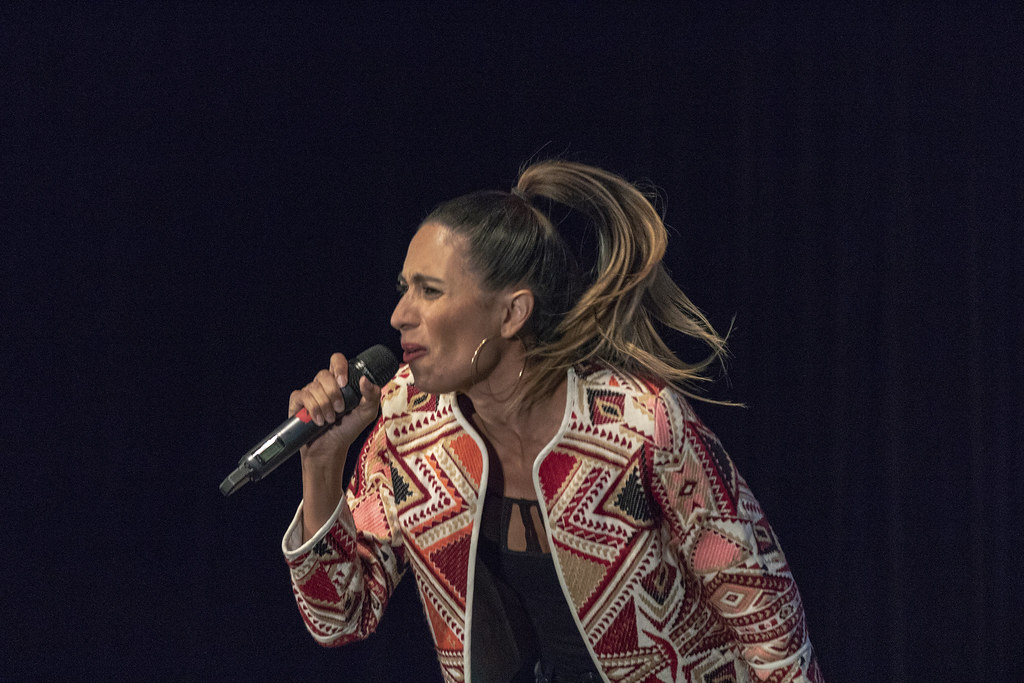 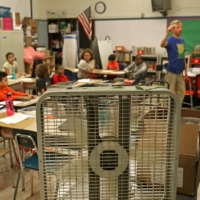 Blumenberg on Lack of Equity in Transportation Sector
1 reply

Leave a Reply to Black, Brown, and Powerful - Institute on Inequality and Democracy at UCLA Luskin Cancel reply