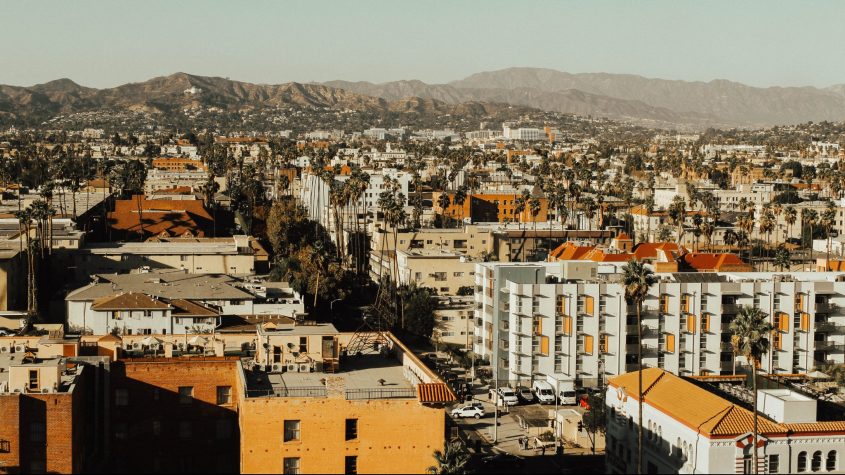 A new UCLA report casts doubt on the feasibility of Gov. Gavin Newsom’s campaign promise to address California’s housing affordability crisis by building 3.5 million new homes by 2025. The policy brief from the UCLA Lewis Center for Regional Policy Studies shows that cities and counties have the capacity to construct just 2.8 million new housing units. The report adds that “historically, only a fraction of planned units are actually built” due to limited demand, community opposition and other factors. The report also found that “much of the planned capacity is located in the relatively lower-demand, more rural parts of the state. … High-demand communities do not plan for or permit housing, and planned capacity in low-demand areas remains unbuilt.” The brief, titled “Not Nearly Enough: California Lacks Capacity to Meet Lofty Housing Goals,” is based on research conducted by Paavo Monkkonen, associate professor of urban planning at the UCLA Luskin School of Public Affairs, and Spike Friedman, an urban planning master’s student. Monkkonen is senior fellow for housing policy at the Lewis Center. The researchers examined data from 525 municipalities and unincorporated areas, which are mandated to zone for sufficient new housing construction to accommodate population growth. The brief highlights the obstacles created by the state’s zoning policies and the difficulty Newsom will face in meeting his stated goal. With California’s current construction patterns averaging 80,000 new housing units per year, the governor’s plan would require a sevenfold increase in housing construction. — Zoe Day 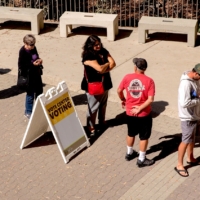 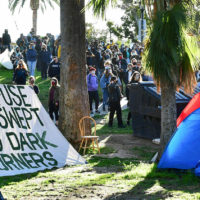