The achievements of the UCLA Luskin Class of 2020 are being celebrated online. In light of health concerns regarding COVID-19, this year’s Commencement ceremony takes place on a virtual platform. There is no need to download any application or platform to view or participate in this ceremony. Use the links below to register and access the virtual celebration.

John A. Pérez, chair of the UC Board of Regents and speaker emeritus of the California Assembly

Pérez is a leader in California politics, labor and higher education.

As chair of the University of California Board of Regents, his priorities include providing an elite education without elitist barriers that keep qualified students out, making sure the UC student body better reflects the people of California and keeping the cost of education affordable, equitable and predictable. Pérez was appointed to the Board of Regents in 2014 and will complete his term as chair in July.

Pérez’s commitment to public education goes back to his days as a student and activist at UC Berkeley and continued during  his service in the California Legislature. Elected to the state Assembly in 2008, representing downtown Los Angeles and surrounding communities, he rose to the speaker’s post in 2010, becoming the state legislature’s first openly LGBTQ leader.

In the Assembly, Pérez made affordability and accessibility of higher education a statewide priority. Among his legislative achievements was passage of the Middle Class Scholarship Act, which has provided tuition relief for nearly 100,000 UC and California State University students.

A native Angeleno, Pérez is a longtime member of the Democratic National Committee and has served as political director of the California Labor Federation. He is also an advocate for the LGBTQ community and in the fight against HIV/AIDS. 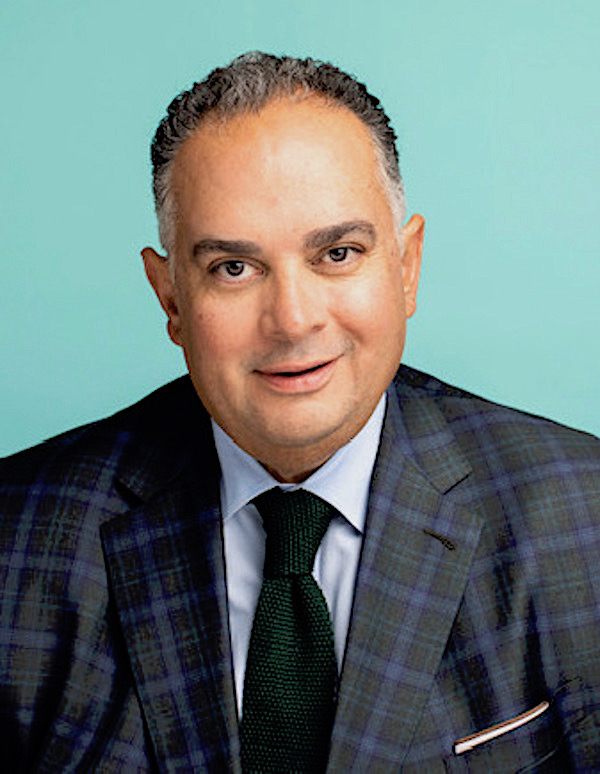 Commencement ceremony regalia (caps, gowns, hoods and tassels) are now available. Students who had already paid but now want refunds may reach out to the UCLA Store and should be able to get a full refund.

For students planning to stick with their order (full or partial – nonrental regalia), UCLA Store can arrange to ship directly (flat rate of $8.95 for orders without diploma frames; $15 for orders with frames).

Students who still want rental regalia for virtual participation will be provided a return call tag and shipping bag for return of the gown and hood to UCLA Store (while keeping the cap and tassel as usual) no later than June 19. Lost gowns/hoods are subject to the full amount charged to the card on file ($485). Shipping for rental orders is $20 (includes return shipping). Graduation Etc. will take orders through graduation day, but it is best to have student orders placed by mid-May.

Each graduate will be recognized with a personalized slide and video during the virtual ceremony. You will receive an email from UCLA Luskin or the vendor StageClip requesting that you upload the following information:

You will also be given the opportunity to create a video to thank family and friends for support. (The maximum length is 12 seconds, so be sure to practice before recording it.)

A Snapchat lens will be available to you if you want to “wear” regalia.

The clips will be available for download, so you will be able to share your individual post on social media. We will also provide a link to access all the graduates’ slides. It will be live for one month, until July 12, 2020. This will be a public link, although the Luskin School won’t be sharing it outside our community.

Friends, family and Luskin alumni are invited to post congratulatory messages to graduates on the School’s Kudoboard page. Note that the board is moderated, and inappropriate content will not be permitted. We highly encourage graduates to share this link with their loved ones.

Diplomas are produced by the UCLA Office of the Registrar. The name that is reflected in your official university record (not your preferred name) will appear on your diploma. If you would like a different name to appear on your diploma, please complete the Name Change or Correction form and submit it no later than the last day in your degree-expected term.

If you would like your diploma mailed to you, click here to download and print out the form. Fill in the required information and send it to the address on the form along with your choice of payment options.