Lande Ajose MA UP ’95 of Oakland has been appointed to the Advisory Selection Committee for the Regents of the University of California by Gov. Gavin Newsom. This year, she also was named a senior advisor on higher education in the Office of the Governor.

Megan Ebor ’04, MSW ’12, an instructor at CSU Dominguez Hills and UCLA, is an affiliate researcher at the Center for Culture, Trauma and Mental Health Disparities at UCLA’s Semel Institute for Neuroscience and Human Behavior.

Dora Epstein Jones MA UP ’96, Ph.D. ’04, an architecture educator, theorist and scholar, was appointed chair of architecture at the Texas Tech University College of Architecture.

Margaret Gross MSW ’18 relocated from California to the East Coast and is now working as a crisis clinician at First Call for Chittenden County at the Howard Center in Burlington, Vermont.

Ramon Quintero MURP ’16, after working in the Bay Area, is now a community urban regional planner for the state of Florida, based out of Sarasota.

Ben Russak MURP ’14, a leader at the Liberty Hill Foundation, recently took on the role of acting director of environmental health and justice.

Elsie Silva, MSW ’16 is a medical social worker at the Elizabeth Hospice in San Diego.

Jenn Tolentino MPP ’11 is now a senior project manager at the Los Angeles Mayor’s Office Innovation Team after working as vice president of impact and innovation at Rock the Vote.

Darryl Yip MURP ’15 returned to the Bay Area and was recently promoted to transportation planner for policy and long-range planning for the San Francisco Municipal Transportation Agency. 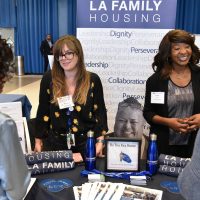 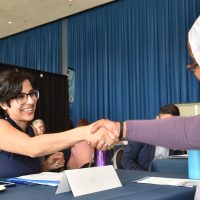 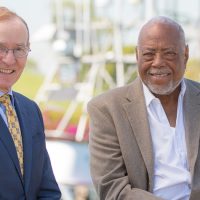