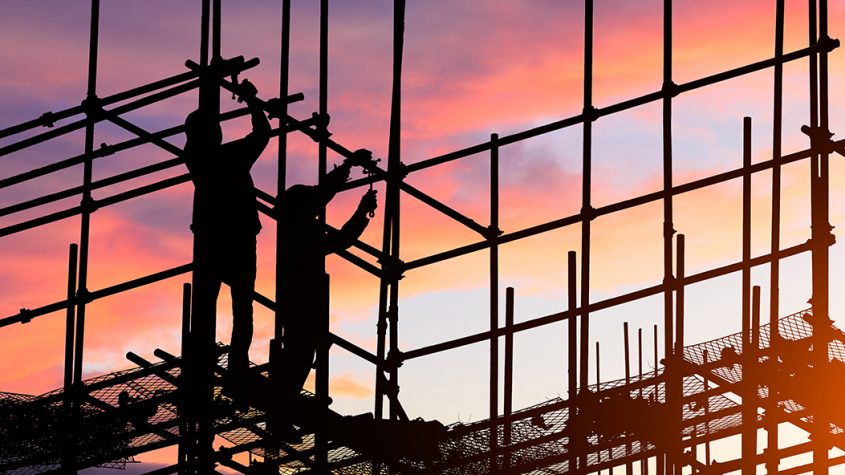 Amid debate over extension of California’s cap-and-trade program aimed at reducing greenhouse gas emissions released into the environment, researchers from the Luskin Center for Innovation (LCI) at UCLA studied and quantified the number of jobs supported from the statewide initiative known as California Climate Investments, funded by cap-and-trade revenues.

The Luskin Center for Innovation has now released the new study as California considers the job training and workforce development needed in a lower-carbon economy under 2017’s Assembly Bill 398, which extended the state’s cap-and-trade program.

Many of these programs also induce consumers, businesses and government entities to contribute matching funds. The largest example of induced co-investment is the $3 billion in federal funding for California’s high-speed rail project, which would not be available without the state’s match in cap-and-trade auction proceeds, according to the researchers.

“We found that the $2.2 billion in California Climate Investments supports about 19,700 jobs, and $6.4 billion in induced co-investment supports an additional 55,900 jobs, for an estimated total of more than 75,000 jobs in California,” said JR DeShazo, the principal investigator of the study and director of LCI. 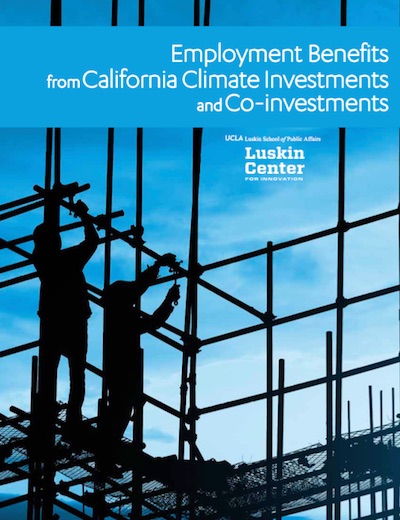 Jobs supported by California Climate Investments are diverse and cut across many different industries and economic sectors, ranging from the manufacture of clean vehicles to the restoration of degraded wetlands, according to the study.

“Given their diversity, California Climate Investment-related jobs can serve as a sample of the types of jobs supported by California’s transition to a lower-carbon economy,” said researcher Jason Karpman MURP ’16, lead author of the report. “Since California Climate Investments are one component of the state’s broad suite of strategies for addressing climate change under Assembly Bill 32 [the California Global Warming Solutions Act of 2006], the jobs reported in the study represent a fraction of the total jobs supported by the state’s effort to decarbonize.”

Of the many economic sectors directly impacted by California Climate Investments, the construction industry stands to gain the most (54 percent of total jobs), according to the report. This is because of the significant level of investment going toward the construction of public transit systems and the construction of multiunit affordable housing near transit, among other investments. The sector receiving the second-highest number of job gains due to investments is architectural, engineering and related services.

Impacted industries employ both blue-collar and white-collar workers. For example, the architectural and engineering sector is known for creating white-collar jobs that pay middle-class salaries. Many blue-collar construction jobs funded by California Climate Investments are covered under the state’s prevailing wage law and requirements for enrollment in state-certified apprenticeship programs. This system is designed to ensure that public works construction jobs resulting from California Climate Investments support broad occupational training and provide family-supporting pay and benefits to workers.

“The industry-level findings in this study can be a springboard for better understanding the quality of jobs that are supported by large public investments in greenhouse gas reductions,” Karpman said.

The modeling tool used for the LCI study focuses on quantifying job flows rather than providing granular detail about job quality, training, access for workers in disadvantaged communities and other important components of employment benefits. Because the study identifies the industries involved in each California Climate Investment program, it could be used to more deeply analyze job quality metrics that characterize those industries, including pay, benefits and career advancement opportunities.

The study found that the California Climate Investment programs that generate the most jobs in California (per million dollars invested, as determined by their employment multiplier) devoted a greater share of investment dollars to services rather than materials. In addition, the employment multiplier of a program was also positively influenced by the share of investment dollars going to firms based in California rather than to out-of-state firms.

“The findings could inform recommendations for legislators and agency leaders interested in maximizing the number of jobs supported by California Climate Investments,” DeShazo said.

The researchers note that state agencies could design or update programs to involve sectors with high employment multipliers, such as social services, agriculture, forestry, engineering and construction. Administering agencies could also consider incentives for grantees that contract with vendors located in California and stipulate that they purchase materials manufactured in California, when possible. The findings suggest that these considerations, along with job quality considerations, could help the state ensure multiple employment benefits from its future investments.

The amount of California Climate Investments appropriated annually has increased significantly since the study period’s $2.2 billion, to a total of now $6.1 billion. 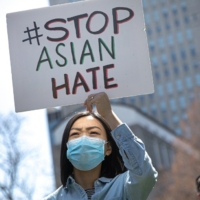 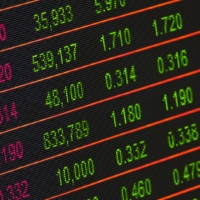 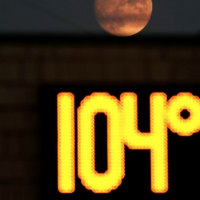 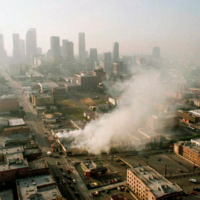 Ong Reflects on Lack of Progress Since L.A. Riots
0 replies