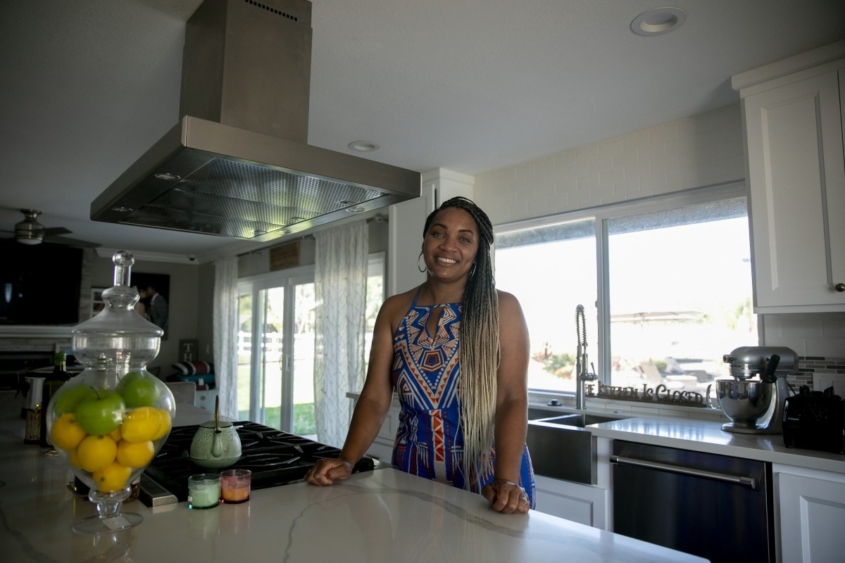 Public Policy senior lecturer Kenya Covington was featured in a CalMatters article about the exodus of Black Californians from high-cost coastal cities for other states or more suburban cities. Some Black renters have been disproportionately forced out of cities as costs and evictions have climbed, while others have chosen to relocate in pursuit of homeownership, safety and better schools. The Black population has decreased 45% in Compton, 43% in San Francisco and 40% in Oakland in recent years. In 2018, Covington led a survey in Los Angeles’ Council District 8, which includes Crenshaw, Leimert Park and Baldwin Hills, to better understand the 42% drop in that area’s Black population. She found that 30% of the 250 respondents didn’t expect to be living there in another five years. “We’re probably not going to see that trend slow,” Covington said. “It’s probably going to intensify.”

Leap Calls for Accountability Among Probation Authorities
Scroll to top