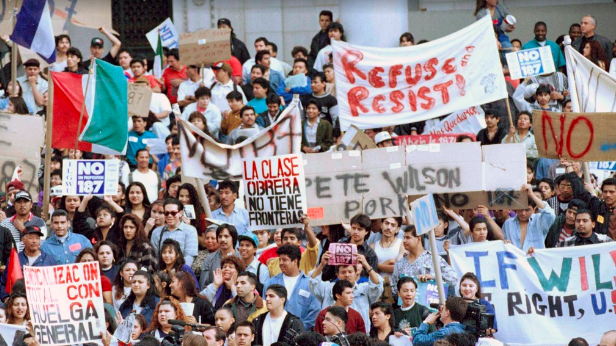 In a Sacramento Bee opinion piece, policymaker-in-residence and senior analyst Kevin de León wrote that Proposition 187 led to the political awakening of a generation of Latino leaders in California. Passed in 1994, Prop. 187 made undocumented immigrants in the state ineligible for public benefits, including access to public schools and non-emergency healthcare. As the son of a single immigrant mother, de León recalled the feeling of betrayal across the state when the proposition was passed. He helped organize a massive protest march in Boyle Heights before going on to join the State Assembly and then the California Senate. “If it were not for Prop. 187, most of us would never have thought about running for office,” de León said. Prop. 187 was eventually found to be unconstitutional by a federal district court. Twenty-five years after the protests, de León wrote, “California must continue to be a beacon of hope and opportunity in an uncertain world.” 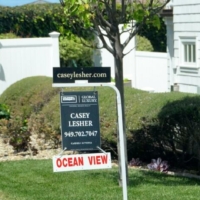 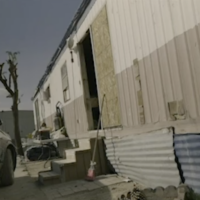 Land Is Finite, but Housing Is Not, Manville Says
Scroll to top