Los Angeles v. San Francisco: Is There Only One Formula for Economic Success?

Los Angeles v. San Francisco: Is There Only One Formula for Economic Success? 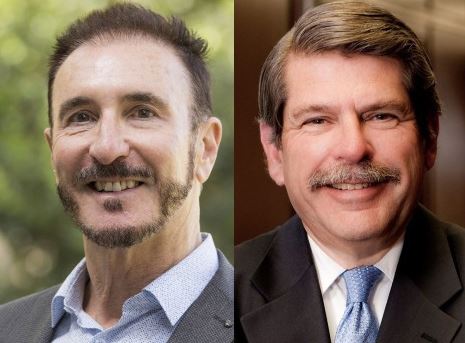 Using per capita personal income as the yardstick, the research conducted by UCLA Professor Michael Storper finds that the economy of Los Angeles is falling behind. Ranked #4 in 1970 behind San Francisco, New York and Chicago, Los Angeles in 2009 fell to #25, with San Francisco still #1 and Washington, D.C. moving to #2 ahead of New York.

There is no shortage of factors to explain Los Angeles’ fall (decline of aerospace and defense industries and a business community that suffered from relocations and reductions) and San Francisco’s rise (growth led by IT and biotech with concentrations of new corporate headquarters and high-end finance in Silicon Valley).

Storper’s work raises interesting questions. What are the key elements of a pathway to success for an economic region? Is there only one pathway? What should Southern California do now?

Joining Professor Storper on the Town Hall stage will be Zev Yaroslavsky (LA City Council 1975 – 1994, LA County Board of Supervisors 1994 – 2014), the Director of the Los Angeles Initiative at the UCLA Luskin School of Public Policy. Together, they will examine this topic and explore the prospects for LA’s future. Join us for this provocative conversation. Presented in partnership with the John Randolph Haynes and Dora Haynes Foundation.