A National Service and Civic Engagement Research grant of $100,000 to Laura Wray-Lake and Laura Abrams of UCLA Luskin Social Welfare will contribute to research dedicated to increasing and strengthening the nation’s understanding and knowledge of civic engagement in America. Wray-Lake will be principal investigator and Abrams will be co-principal investigator for a study that aims to generate a more comprehensive understanding of what youth civic engagement looks like in urban contexts. This project will draw from interviews with urban youth as well as nationally representative survey responses. It will document how urban youth of color define their communities and describe their positive contributions. It will also identify obstacles that prevent youth from becoming more engaged in their communities, and researchers will study the kinds of opportunities and relationships that empower youth to become civically engaged in the face of adversity. UCLA is among 14 U.S. higher education institutions receiving Corporation for National & Community Service grants totaling more than $1.3 million. The federal agency oversees AmeriCorps and the nation’s volunteer initiatives. Scholars and policymakers came together Sept. 21-22, 2017, on the UCLA campus to help launch a new initiative that is dedicated to finding policies that promote welfare, peace and accountability in resource-rich countries. The two-day conference at the UCLA Luskin Conference Center focused on research by a global network of social scientists and practitioners known as the Project on Resources, Development, and Governance (PRDG). The founding members of PRDG include Darin Christensen, assistant professor of public policy at UCLA Luskin, and UCLA colleagues Michael Ross, professor of political science, and Graeme Blair, assistant professor of political science. Hover over the image below to access a Flickr gallery of photos from the conference taken by Les Dunseith of UCLA Luskin Communications. 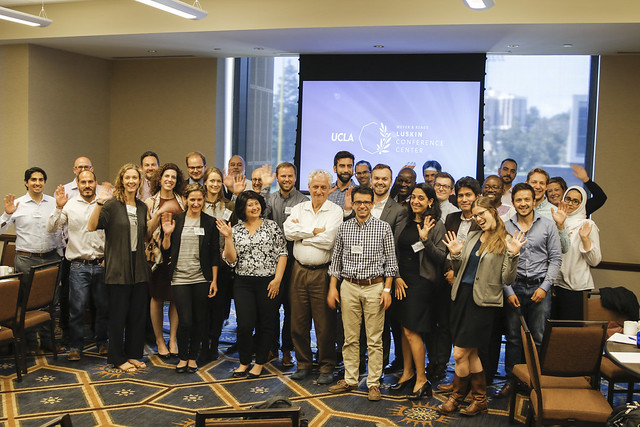 In a new podcast episode for the Brookings Institution, UCLA Luskin Public Policy Professor John Villasenor discusses college students’ views on the First Amendment, based on a recent survey of 1,500 current undergraduate students. Villasenor finds that a concerning number of students lack essential knowledge regarding what the First Amendment does and does not protect.

Public Policy student Stacy Songco is also working toward a degree in medicine, and she will be recognized with the medical student of the year award at the Women in Medicine event in September 2017. This event is held by the L.A. County Medical Association Women’s Physician Action Committee. Click to see all of the 2017 honorees.

We have SO MANY EVENTS for our #UCLALuskin students, alumni, friends & supporters! Learn more & mark your calendars: https://t.co/18afaEyNZi pic.twitter.com/krf4MyDQ1u

Access to schooling and quality learning can be undermined by various manifestations of fragility, conflict and violence (FCV). The effect of different elements of FCV on education has both immediate and long lasting impacts on children’s learning, their well-being and their future prospects.  […]

Graduating students in the Global Public Affairs program at UCLA Luskin received their certificates at a reception on May 30, 2017. Speakers included faculty advisers Michael Storper and Steve Commins, as well as UCLA Luskin Dean Gary Segura. Afterward, the class of 2017 gathered with professors, staff members, friends and other supporters for group photos. 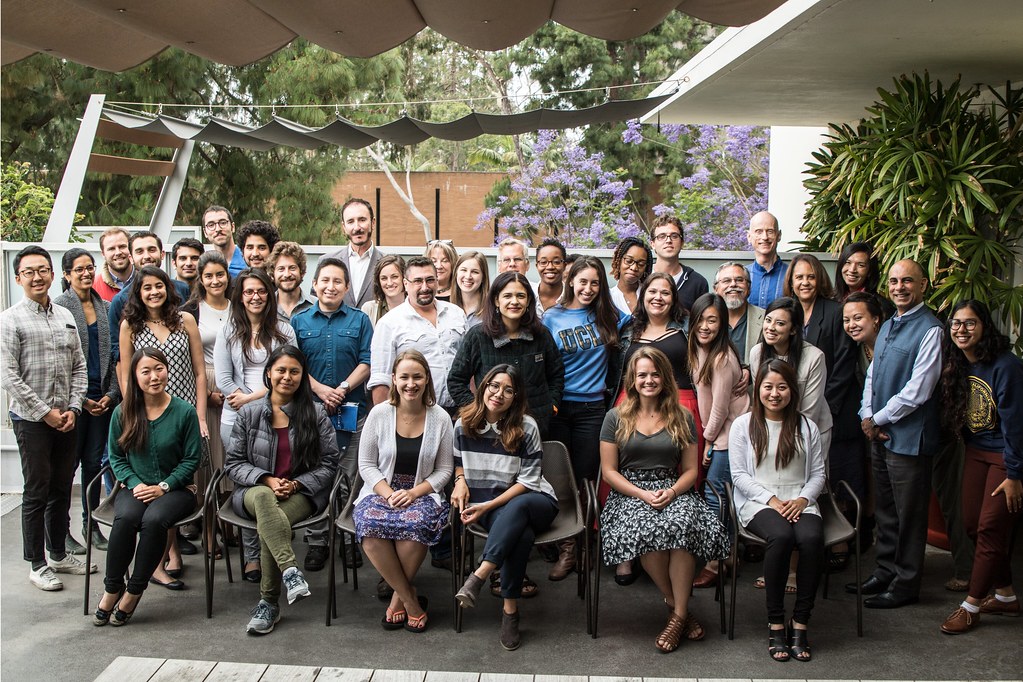