Older Adults, Minorities Will Redefine ‘the Next America,’ Writes Torres-Gil 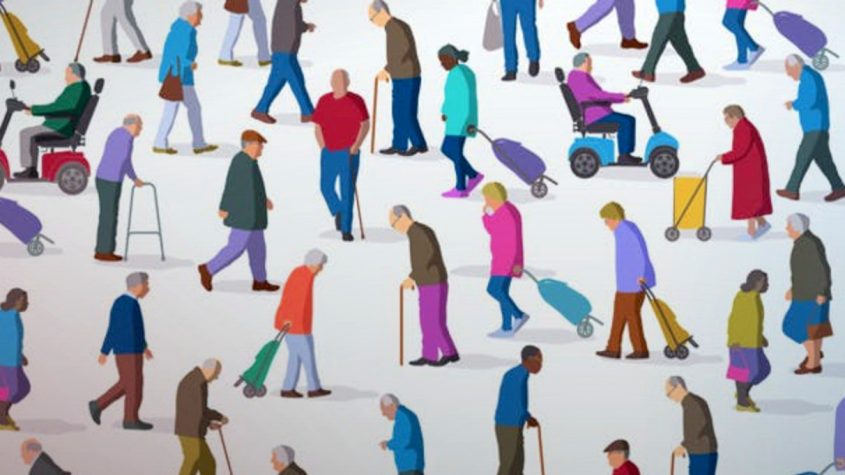 A commentary on the changing demographics of older adults and minorities in the United States, co-authored by Professor of Social Welfare and Public Policy Juan Fernando Torres-Gil, was published in the Dallas Morning News. Torres-Gil and co-author Jacqueline L. Angel, a professor at the University of Texas at Austin, caution lawmakers on both sides of the aisle that these changes will redefine “the next America” in important ways. “By 2050, the United States will be driven by two demographics, majority-minority and older people,” wrote Torres-Gil and Angel. “This dynamic of twin demographic trends — a doubling of the older population and minorities and immigrants becoming the majority — will create political competition between older whites and younger racial and ethnic groups over scarce public resources, such as taxes to preserve Social Security versus reinvesting in public education,” added the co-authors of the recently published book, “the Politics of a Majority-Minority Nation: Aging, Diversity, and Immigration.” 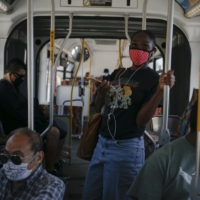 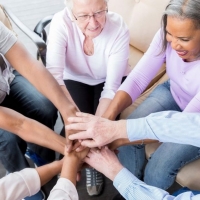 Torres-Gil to Advise State on Master Plan for Aging 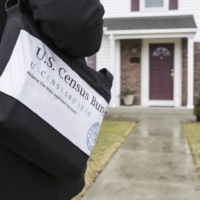 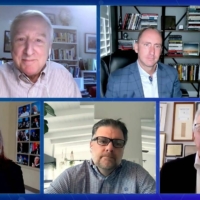