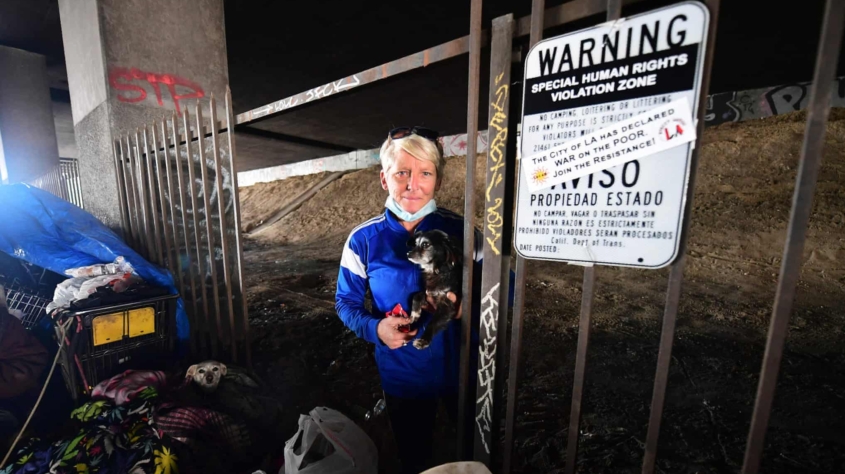 Research from the UCLA Luskin Institute on Inequality and Democracy (II&D) was featured in a Guardian article about the displacement of people experiencing homelessness in Los Angeles. Officials recently cleared a homeless encampment near SoFi Stadium, where this year’s Super Bowl will take place. Officials cited safety issues in the tent community; many of those displaced did not receive alternative housing or other services. “We see this time and time again. With sports capitalism, celebrations or other big events like the Super Bowl or Olympics, the city tries to make the city look better for investors coming from out of town. They’re very encouraged to try to disappear the poor from the streets,” said Annie Powers, research coordinator with II&D and organizer with NOlympics LA. A recent II&D report on behalf of the After Echo Park Lake research collective estimated that nearly 1,500 unhoused people died while living on the streets from March 2020 to July 2021. 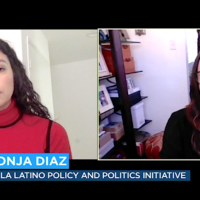 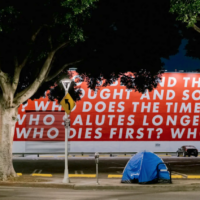 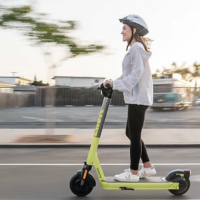 Matute on the Resurgence of E-Scooters
0 replies