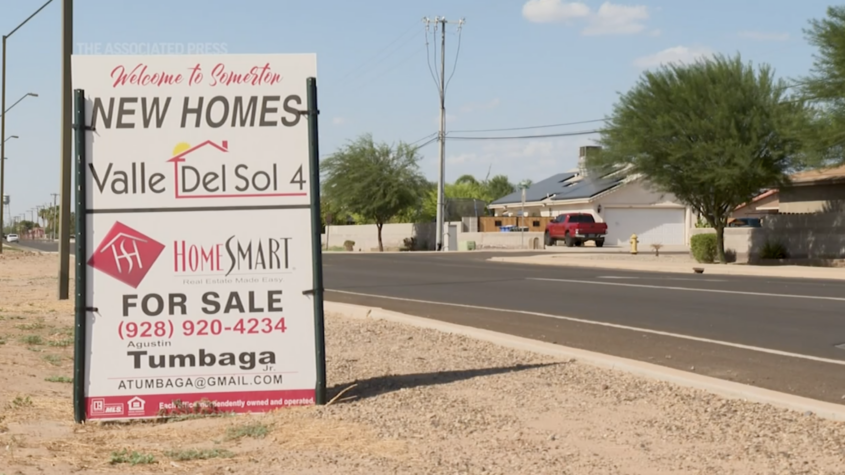 UCLA Center for Neighborhood Knowledge Director Paul Ong spoke to USA Today about the impact of the pandemic on economic mobility and prosperity, particularly within communities of color. According to data from the Census Bureau, economic prospects improved for Americans across racial and ethnic demographics in the second half of the 2010s, but the pandemic halted much of that progress. Economic gains were not spread equally among income classes, and significant financial gaps still exist. “I think overall the economy became much more unequal in terms of, after you account for the business cycle, the distribution of earnings,” Ong said. “So, you have that counterforce working and quite often that increase in inequality takes on a racial dimension.” He also pointed out that the unemployment rate increased for all demographic groups during the pandemic, but the steepest increase in joblessness was experienced by Black and Hispanic workers. 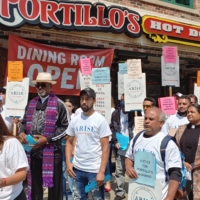 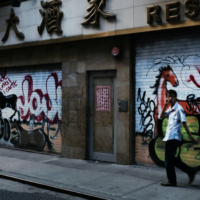 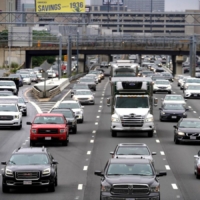 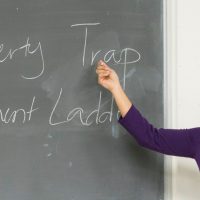 On the Meaning of Inequality and Poverty
0 replies

‘A Sense of Real Possibility for the City of L.A.’
Scroll to top