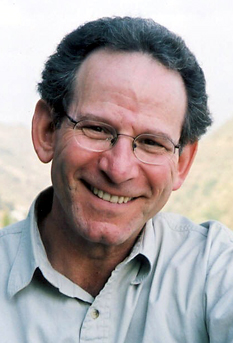 Gary Orren is a Visiting Professor of Public Policy at UCLA’s Luskin School of Public Affairs. He teaches and writes on public opinion, politics, and persuasion. He has worked in the United States and abroad as a pollster and strategist for government agencies, corporations, non-profits, candidates, and news organizations, including the Washington Post and the New York Times.  He took a leading roll in creating the first national media poll, The New York Times/CBS News Poll. He helped draft the rules for the U.S. presidential nomination process and has assisted ABC News in its election night forecasting. On leave from Harvard, he worked for three years at the youth corps program City Year as a team leader and director of national policy and planning, and he served for 10 years on City Year’s National Board of Trustees.   His books include Equality in America: The View from the Top; Media and Momentum: The New Hampshire Primary and Nomination Politics; The Electronic Commonwealth: The Impact of New Media Technologies on Democratic Politics; and Media Polls in American Politics. He received his bachelor’s degree summa cum laude from Oberlin and his Ph.D. from Harvard. String instruments are his thing: playing some (violin, guitar) and playing with others (a tennis racket).