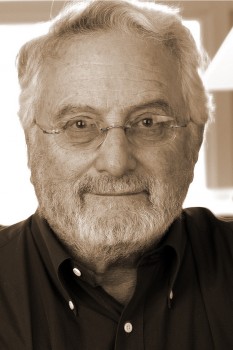 Professor Handler’s principal areas of research are poverty issues in law and administration, the structure and operation of welfare programs, client-agency relationships and welfare reform. While on the faculty at the University of Wisconsin Law School, he was a senior researcher at the Institute for Research on Poverty and chaired the Governor’s Task Force for the Reform of General Relief. He is past president of the Law and Society Association.

A Guggenheim Fellow and former member of the National Academy of Science’s Committee on the Status of Black America, he also served as chair of the Academy’s Panel on High Risk Youth. Lately, he has been working on the symbolic politics of welfare reform, from a historical perspective as well as dealing with current welfare reform proposals. He also has explored client-agency relationships in the areas of education, health care, worker safety, local government and low-income housing.