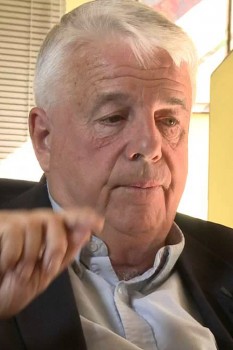 Rick Tuttle is a graduate of Wesleyan University class of 1962, and earned his master’s and Ph.D. in history at UCLA.

A former associate dean of student activities at UCLA, he served for eight years as an elected member of the Los Angeles Community College Board of Trustees and from 1985 until 2001 he served as the elected Los Angeles City Controller.

Returning to UCLA, Rick was the executive director of the Dashew International Center for Student and Scholars until 2006. Since 2006 he has taught the Public Policy 187 research and writing capstone course at UCLA.