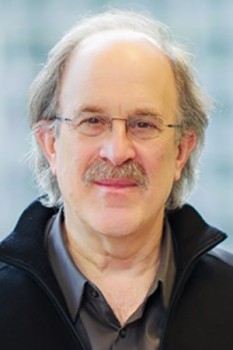 Steven H. Nemerovski is a Visiting Professor of Public Policy at UCLA’s Luskin School of Public Affairs. He is currently teaching “Advocacy and The Legislative Process”, a course designed to provide students with an understanding of the legislative process, the role of advocacy and the tools needed to navigate successful outcomes.

He is currently the President of Knell Consulting, Inc., a consulting firm specializing in advocacy at the state level in Illinois and at the Federal level in D.C. Professor Nemerovski has represented a wide variety of clients while generally specializing in healthcare. He is best known for his work representing hospitals that disproportionately serve Medicaid patients, including the Association of Safety-net Community Hospitals, an organization that he created and has represented since 2004.

Professor Nemerovski is actively engaged in efforts to confront and develop solutions for political dysfunction and polarization in the American political system. He produces the “None of The Above” television programming on Grassroots TV in Aspen, CO. He also produces the None of the Above website. Finally, he is the author of the “Third Party” series of political novels.