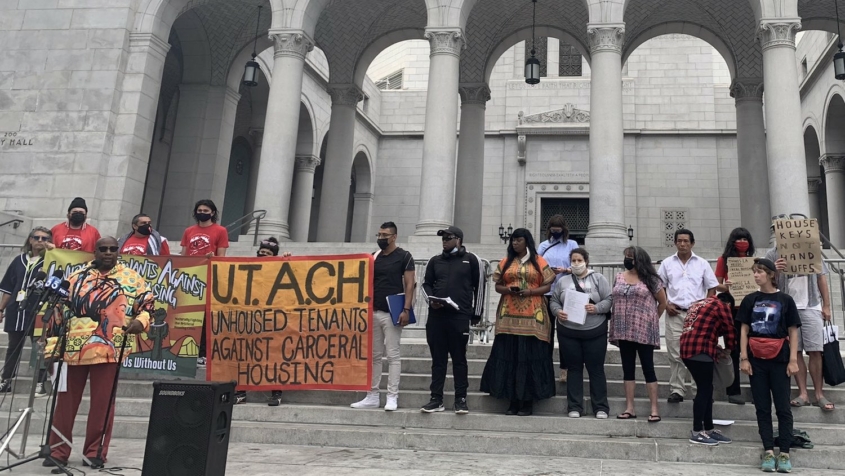 Ananya Roy, executive director of the UCLA Luskin Institute on Inequality and Democracy, spoke with KNX1070 about Project Roomkey, a program designed to provide temporary shelter in hotels and motels to Los Angeles’ homeless population. Critics of the program, launched in Los Angeles at the beginning of the COVID-19 pandemic, cited draconian conditions, including early curfews, a lack of privacy and harassment by staff. To demand changes at Project Roomkey sites, as well as shelters across the region, several members of the unhoused community have organized under the banner United Tenants Against Carceral Housing. Roy said she was once an advocate of Project Roomkey but has become more critical after seeing the program in action. Elected officials are wasting public resources on a “shelter shuffle” and have “turned temporary housing like Project Roomkey into the most dehumanizing, prison-like housing,” Roy said. “People are not better off and they’re clearly not more safe.” 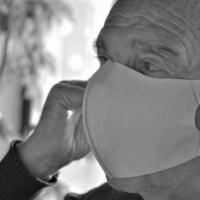 Torres-Gil on Generational Impacts of COVID-19

Storper on the Counterintuitive Truth About Global Investment
Scroll to top