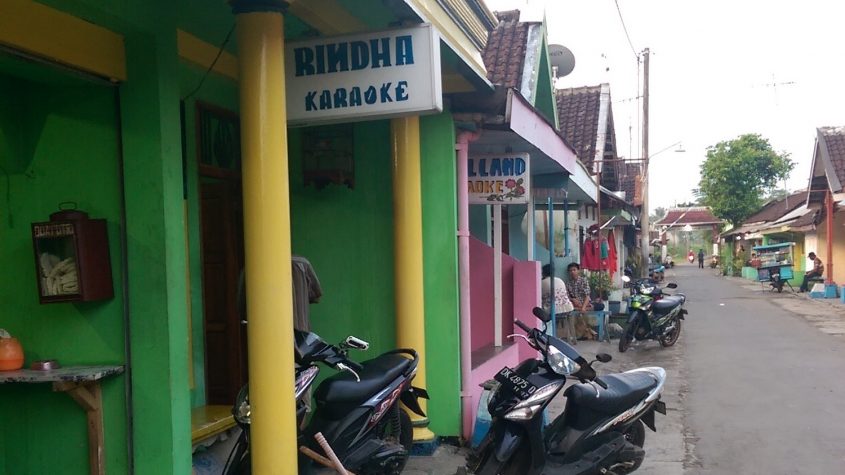 Public Policy Professor Manisha Shah shared her insights and latest research about sex markets and public health on the podcast Probable Causation. In studies conducted in the U.S. and abroad, Shah has found that decriminalization of sex markets has led to a decline in sexually transmitted infections (STIs), rape and drug-related crime. In Indonesia, Shah and her research partners tracked sex workers and their clients in three towns, one of which had suddenly criminalized the trade. In the illegal sex market, STIs rose 60% after public health officials stopped providing free condoms and children of sex workers were more likely to have to work to support their families. Shah acknowledged that decriminalizing sex work is a complicated policy issue due to moral objections to placing a price on sex and the common belief that banning the trade will protect women. But “current empirical evidence points toward decriminalization,” Shah said.

Tilly on California Bill’s Impact on the Gig Economy