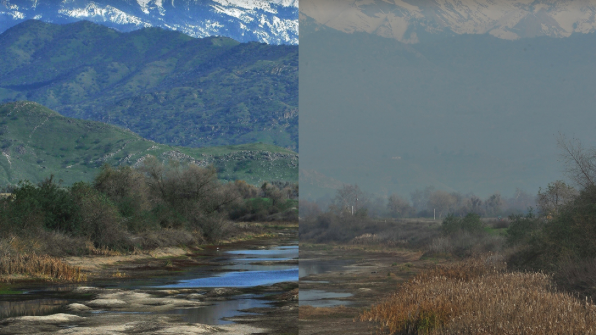 Kevin de León, former president pro tempore of the California State Senate and current policymaker-in-residence and senior analyst at UCLA Luskin, co-authored an opinion piece with former California Gov. Arnold Schwarzenegger in the Sacramento Bee stressing the urgency of combating climate change and pollution in California. Air pollution in the Central Valley and Los Angeles has increased asthma attacks, emergency room visits and premature deaths, according to the 20th annual State of the Air report published by the American Lung Association. Despite coming from opposite sides of the political spectrum, de León and Schwarzenegger agree that “asthma and other lung diseases have no party affiliation.” The effects of climate change on air quality can be seen in increasing smog, ozone pollution and frequency of wildfires. Schwarzenegger and de León propose “aggressively cutting transportation pollution,” concluding that “protecting our citizens should be a cause everyone can get behind, no matter where they fall on the political spectrum.”