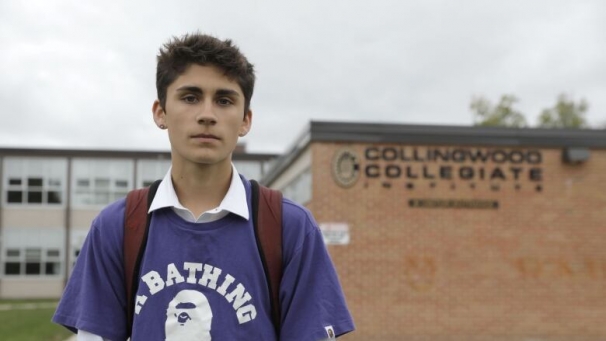 Ron Avi Astor, professor of social welfare, spoke to CBC News and its radio component The Current about unreported school violence in Canadian schools. Only half of the provinces and territories in Canada clearly define school violence and require schools to report violent behavior, and only four report those numbers to government ministries. “That’s not a real system for the country,” Astor argued. In countries where the media and politicians shame schools for high violence rates, underreporting or no reporting occurs, he said. Astor found that in the last 20 to 30 years of research, child reports of violence in school are what keeps the schools’ reporting honest. “If you can’t trust the data and you have zeroes on there, you really can’t allocate resources — not just money, but social workers, psychologists and counselors,” he said.