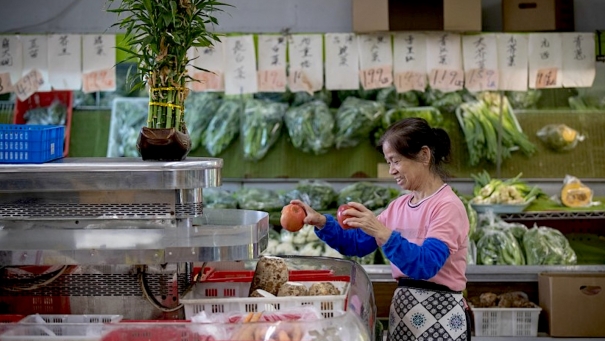 Paul Ong, research professor and director of the Center for Neighborhood Knowledge at UCLA Luskin, spoke to the Los Angeles Times about the imminent departure of two Chinatown grocery stores following disputes with landlords. Such grocery stores act as anchors for ethnic communities, bringing foot traffic to barbers, bankers, restaurants, remittance businesses and other culturally specific vendors, the column noted. Ong said that ethnic enclaves such as Chinatown, Little Tokyo, Historic Filipinotown and Boyle Heights find themselves directly in the path of change because they’re located in the core of the city, where redevelopment is most intense. “There’s still a need for these culturally specific services in the urban core. But the question is, are we going to see these needs served?” Ong asked. 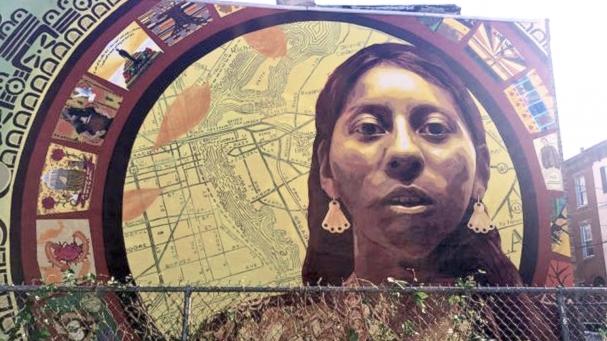 A mural in South Philadelphia chronicles stories of immigration, the subject of one of 10 faculty research grants from the Institute on Inequality and Democracy. Photo by Amada Armenta

Four members of the UCLA Luskin faculty have received research grants from the Institute on Inequality and Democracy. The 2019-20 grants, among 10 awarded to faculty across the UCLA campus, support research, scholarship and teaching that challenge established academic wisdom, contribute to public debate and/or strengthen communities and movements, the institute said. UCLA Luskin recipients are:

In addition to awarding faculty grants of up to $10,000, the Institute on Inequality and Democracy supports research by graduate student working groups. The six groups announced for the 2019-2020 academic year include several urban planning and social welfare students from UCLA Luskin.