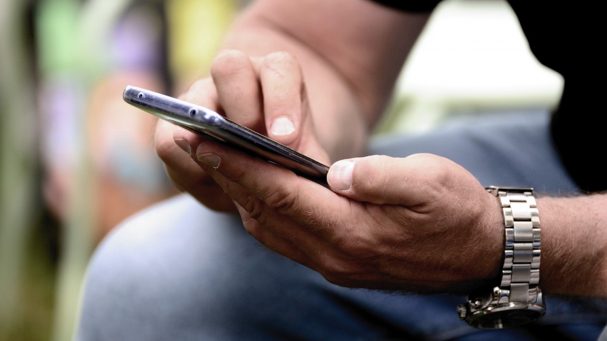 Ian Holloway, associate professor of social welfare, spoke to NBC News about a string of attacks against gay men who were targeted through the dating app Grindr. Anti-LGBTQ hate crimes rose 3 percent nationally in 2017, the story reported. In some cases, apps such as Grindr are used to identify victims who may be kidnapped, robbed, carjacked, assaulted or slain. Holloway noted that the risk is international in scope. “There are people impersonating romantic partners and friends in countries where being gay is illegal, then threatening to out the user,” he said. Experts advise app users to guard their personal information and create a safety plan. Holloway noted that LGBTQ dating platforms can have a positive impact. “Parts of the U.S. can be incredibly isolating for LGBTQ people, which is where the apps come in,” he said. “For people living in these areas or in countries where homosexuality is criminalized, apps can be a way to build community.”