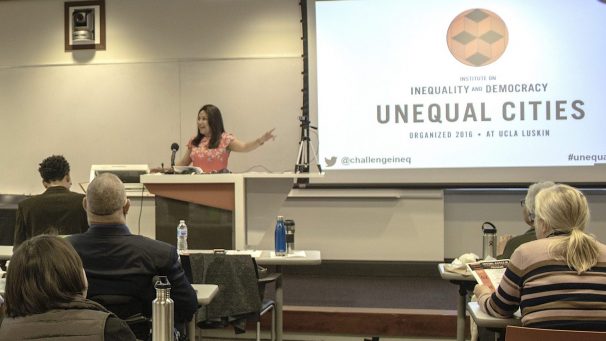 Ananya Roy, founding director of the Institute on Inequality and Democracy and professor of urban planning, social welfare and geography, was interviewed by the Planning Report on her thoughts about Senate Bill 50, which would have addressed the housing affordability crisis in California through blanket upzoning. The institute’s research has identified some of the underlying causes of housing unaffordability and homelessness in Los Angeles and California, including the “displacement of working-class communities of color from urban cores to the far peripheries of urban life” and the “broad state-driven processes of displacement, racial exclusion and resegregation.” Roy stressed the importance of “[recognizing] that different social classes experience [the housing] crisis in different ways.” According to Roy, policies like SB50 “solve the housing crisis for the upper-middle class—particularly for the white, entitled YIMBY movement—by grabbing the land of those who are truly on the front lines of the housing crisis.” 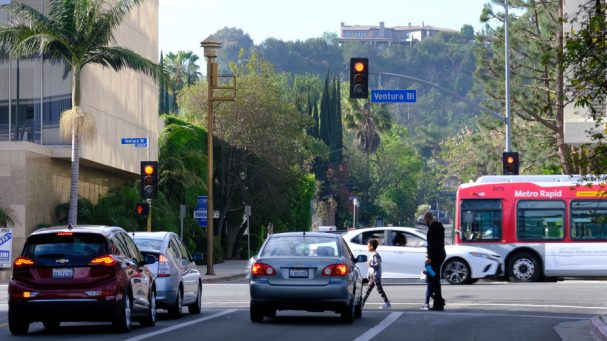 Michael Lens, associate professor of urban planning and public policy, expressed his support for Senate Bill 50 in a Los Angeles Daily News article about the controversial bill. If passed, SB50 would override local restrictions against multi-family housing, allowing developers to construct larger buildings or condos near transportation hubs in a process known as upzoning. Many have expressed opposition to the bill, arguing that it would destroy neighborhoods without necessarily addressing housing affordability. Critics of SB50 argue that there is little empirical evidence to support the relationship between upzoning, increased construction and lower housing prices. Lens points to the long-standing trend of downzoning to protect single-family neighborhoods, arguing that “there is an absence of evidence mainly because we don’t have a lot of experience upzoning anything like this.” In defense of SB50, Lens explains that he “doesn’t believe it’s his right to guarantee that a building down the street isn’t multi-family housing.” 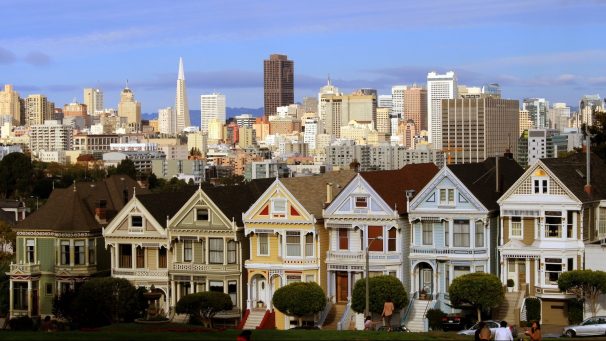 A Planning Report article featured Urban Planning Professor Michael Storper‘s latest research challenging blanket upzoning and the “housing as opportunity” school of thought. Upzoning has been proposed as a solution to the affordable housing crisis, aiming to increase supply and affordability through trickle-down economics. According to Storper, UCLA Luskin’s distinguished professor of regional and international development in urban planning, “Blanket upzoning is a blunt instrument, whereas people’s housing needs are diverse.” Storper highlights the unintended consequences of upzoning, which “favors those who can pay the price of housing in high-demand areas,” while the trickle-down effect to middle-class and lower-income people “will be small and could even be negative in highly desirable areas.” Storper concludes, “Affordability has to be tackled directly; it’s not going to be created through aggregate supply and trickle-down.” Storper’s comments were cited on Planetizen, the Berkeley Daily Planet, CityWatchLA, Fox&Hounds and other outlets. 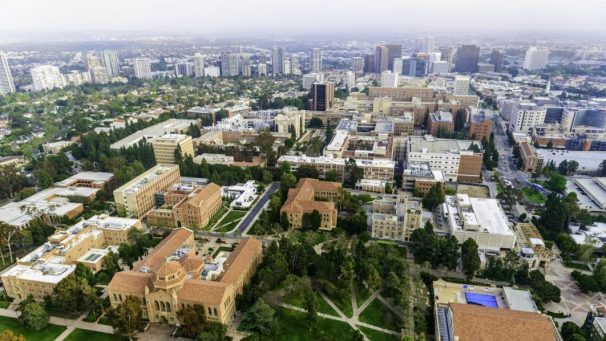 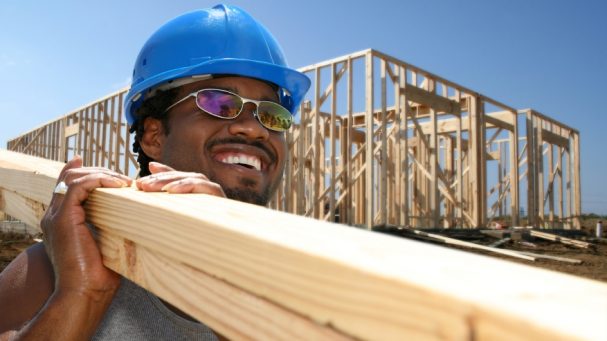