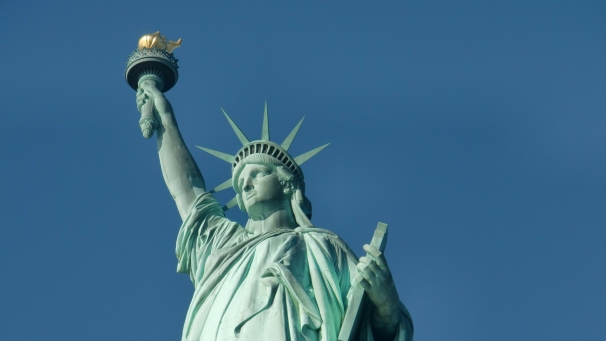 Ananya Roy, professor of social welfare and urban planning and director of the Institute on Inequality and Democracy, joined Society and Space for an interview about her recently published article “The City in the Age of Trumpism: From Sanctuary to Abolition.” Roy explained that her own journey as a “student of sanctuary” and its long and complex history was prompted by the 2016 election of President Trump and her subsequent participation in local efforts to combat the normalization of Trumpism. “I was particularly struck by the limited scope of sanctuary jurisdictions and their reliance on the authority of the police,” Roy explained. “Liberal cities committed to sanctuary status, such as San Francisco, are also sites of brutal practices of displacement and expulsion of the (always racialized) poor.” Roy identified the selective practices of protection and policing in today’s sanctuary cities as a “logic of liberal inclusion” that must be met with an ethics of abolition. 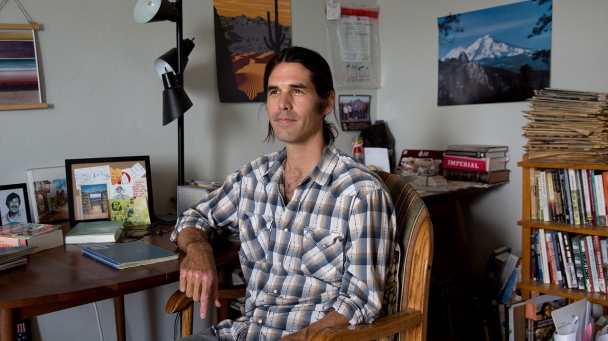 Scott Warren, a volunteer with No More Deaths, is facing retrial. 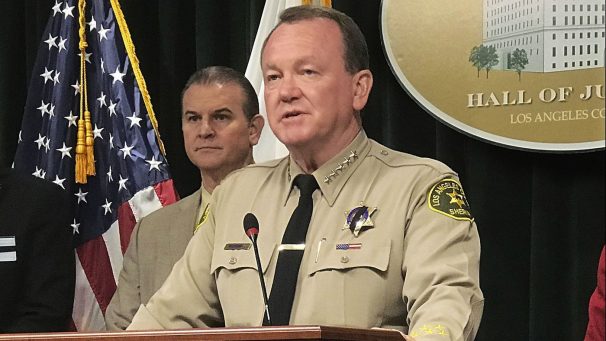 Director of the Los Angeles Initiative Zev Yaroslavsky spoke to the Los Angeles Times about Jim McDonnell’s defeat in the Los Angeles County sheriff race. Yaroslavsky supported incumbent McDonnell’s last two campaigns but commented on his lack of political savvy. “He didn’t have a political calculus, like in how to show empathy for constituencies that are being squeezed in our community,” Yaroslavsky said. “The immigrant community was not happy about the way the department was dealing with its relationship with ICE.” The article also cited Matt Barreto, faculty co-director of the UCLA Luskin-based Latino Politics and Policy Initiative, which measured Latino turnout in the November 2018 election.