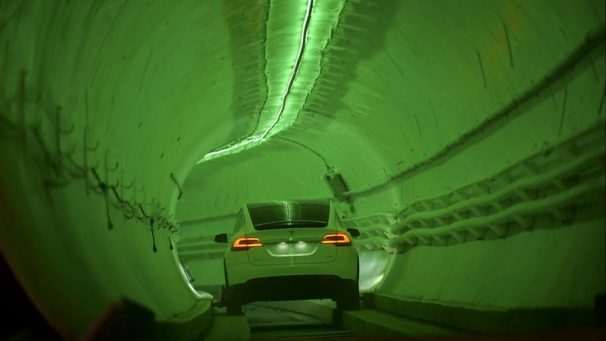 Associate Professor of Urban Planning Michael Manville spoke to the Los Angeles Times about a proposed transit system to be built under the Las Vegas Convention Center. The tunnel project pitched by entrepreneur Elon Musk’s Boring Co. would connect different areas of the massive convention center as part of an ongoing expansion to be completed by 2021. Manville likened the tunnel system to trams used in airports to transport travelers to different terminals. The project is interesting but not revolutionary, he said. “All it is right now is kind of a fancy people mover through a convention center,” he said.