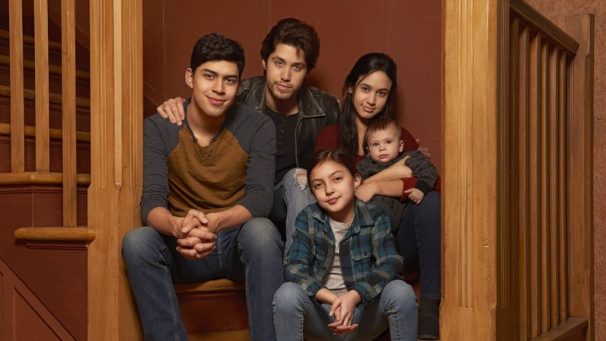 Associate Professor of Public Policy and Chicana/o Studies Chris Zepeda-Millán spoke to the Associated Press about the reboot of the 1990s drama “Party of Five.” Disney announced that the Freeform network will air the reboot, which has been updated to feature a Mexican American family whose parents are deported. Zepeda-Millán said that it is very telling that a mainstream television network would develop a show focused on immigration status, particularly because it is an American story that has been going on for decades. “Now it will get some mainstream exposure through the very powerful media of television,” he said. Although there are a few television shows that feature Latino characters, they are mainly comedies, Zepeda-Millán said. “I haven’t seen a drama, mainstream show like this,” he said. “Its success will depend on how the characters are portrayed.” The story was picked up by several news outlets, including the New York Times and The Telegraph. 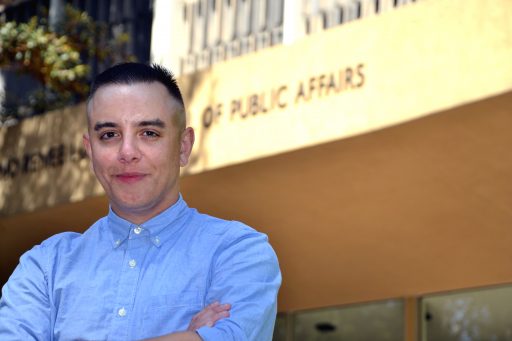 Assistant Professor of Social Welfare Carlos Santos has been named winner of the 2019 Early Career Award by the Society for Research on Child Development Latino Caucus. The honor is the third national early career award received by Santos, who joined the UCLA Luskin faculty this year. Santos, whose doctorate is in developmental psychology, works in an interdisciplinary framework of intersectionality, focusing on how systems of oppression overlap – from heterosexism and racism to issues affecting undocumented youth. The SRCD award recognized his work on diverse groups within the “Latinx umbrella” that are often overlooked in research in the U.S. “From his early training and beyond, he has a steadfast commitment to engage in normative research with Latinx youth and families,” according to the SRCD Latino Conference awards committee. He will receive the award at the organization’s biennial conference this March in Baltimore. Santos also has been named a Rising Star by the National Multicultural Conference & Summit (NMCS), a coalition of four divisions of the American Psychological Association. The award, to be conferred in January, recognizes the efforts of early career psychologists with an interest in multicultural research, teaching, advocacy, policy or clinical care. In 2017, Santos also was honored as an Emerging Professional by the Society for the Psychological Study of Culture, Ethnicity and Race for outstanding research contributions in the promotion of ethnic minority issues within 10 years of graduation. “I think these recognitions affirm the need for an intersectional lens in the study of psychological issues among groups that experience multiple forms of marginalization,” Santos said. — Stan Paul