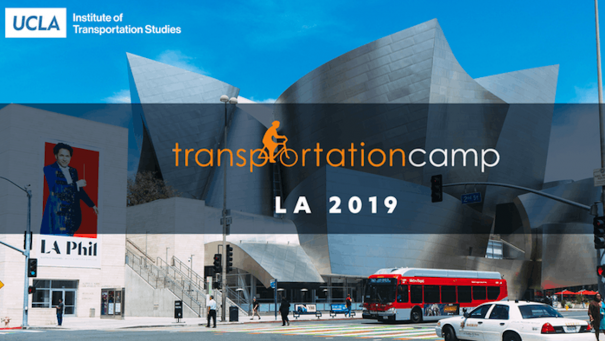 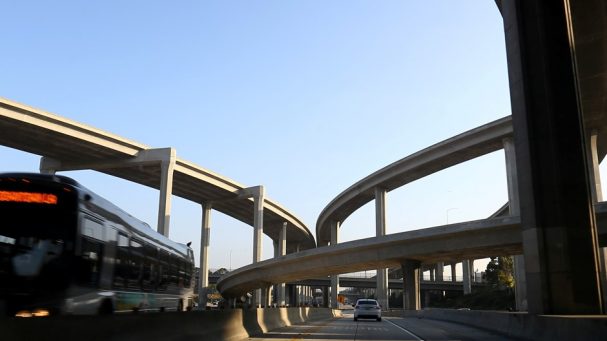 Associate Professor of Urban Planning Michael Manville’s research highlights a discrepancy between voter support for expansion of Los Angeles County public transit and the realities of ridership. Despite an overwhelming 72 percent approval during the 2016 elections for Measure M, a sales tax measure that will generate $120 billion to expand public transit over 40 years, Manville told KNX radio and other media outlets that many people voted for Measure M as an “expression of their political beliefs” and in support of the greater social good, not because it would directly benefit them. Manville’s study found that on average, supporters of Measure M had a high likelihood of driving; they owned cars and had higher incomes. When Manville surveyed the riders at trains and bus stops, he found that “70 percent of riders did not own a vehicle to make their trip,” and “40 percent would have chosen to drive if they could have.” Furthermore, Manville has noted that while L.A. voters like the idea of transit, they don’t actually seem to want a city that’s built for it.

Read coverage of the study by CityLab