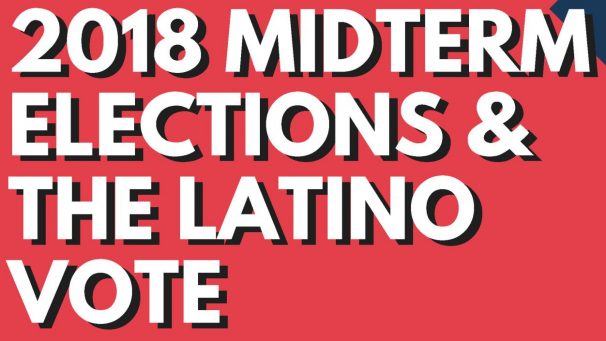 As results rolled in from the November 2018 midterm elections, a team of researchers from the Latino Politics and Policy Initiative (LPPI) provided real-time analysis to assess how the country’s fastest-growing voting bloc impacted the outcome of major contests. Among other findings, the UCLA Luskin-based LPPI reported that Latino voter participation saw a striking increase compared to the 2014 midterms. LPPI followed up with a report detailing its analysis of election results in six states: Arizona, California, Florida, Georgia, New Mexico and Texas. A forum co-hosted by LPPI and the Aspen Institute Latinos in Society Program delved into the results before a crowd of 175 people, as well as a live stream audience. And LPPI experts were widely cited in election coverage by the New York Times, Los Angeles Times, NPR, NBC News and many other outlets.