Tag Archive for: Medicare for All 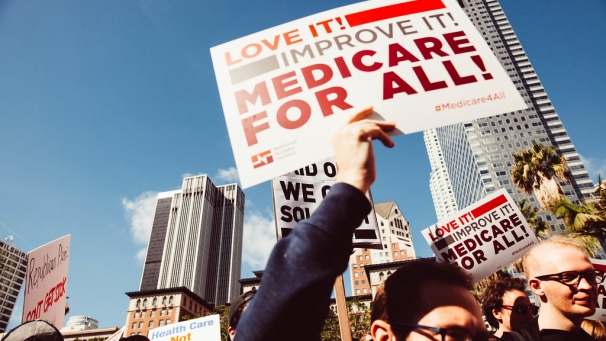 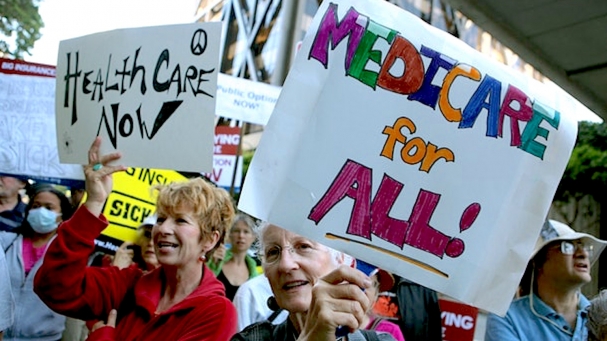