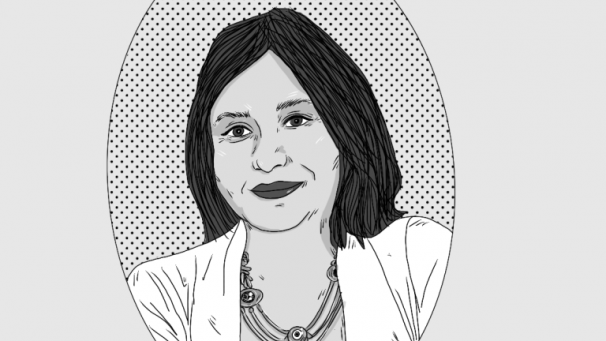 Professor of Urban Planning, Social Welfare and Geography Ananya Roy spoke with The Blue and White Magazine prior to giving a lecture at Columbia University on sanctuary cities in the Trump era. Roy discussed the mission of the Institute on Inequality and Democracy at UCLA Luskin, which she directs. “The collaborations between powerful universities and radical social movements and community-based organizing is never an easy one, but it is work that we are committed to doing,” Roy said. In the Trump era, she said, cities have been reactivated as sites of resistance even though sanctuary cities predate Trump. The 1980s saw a more radical and expansive understanding of sanctuary due to the recognition of U.S. imperialism and the violence it inflicted as the cause for Central Americans fleeing their countries, Roy said. The contemporary sanctuary movement is founded on the assertion of local sovereignty and reliance on local police power, she added.