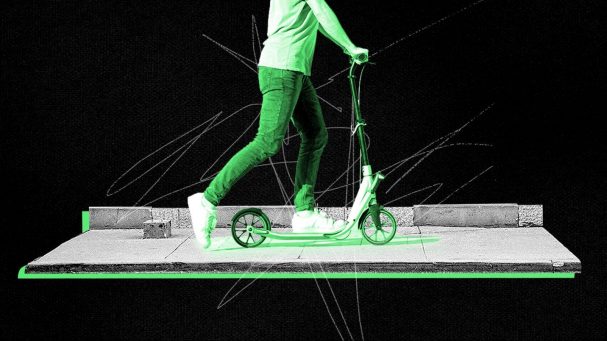 Urban Planning Professor Anastasia Loukaitou-Sideris spoke to the Washington Post about the rancorous fight over sidewalk space in the age of electric scooters. Citing “Sidewalks: Conflict and Negotiation Over Public Space,” co-authored by Loukaitou-Sideris, the article noted that turf wars between “sidewalk-grabbers” have evolved since 2000 B.C. until the “scooter hell” of today. “But is it a hell made by scooters, or just made apparent by them?” the article’s author asks. “I see this conflict more as an outcome of bad decisions and bad design,” Loukaitou-Sideris said. “Cities kept widening the streets and narrowing the sidewalks, and downgrading activities to accommodate only walking. … I don’t mean to say sometimes scooter drivers are not obnoxious. But I’d say it’s a less obnoxious use than cars.” 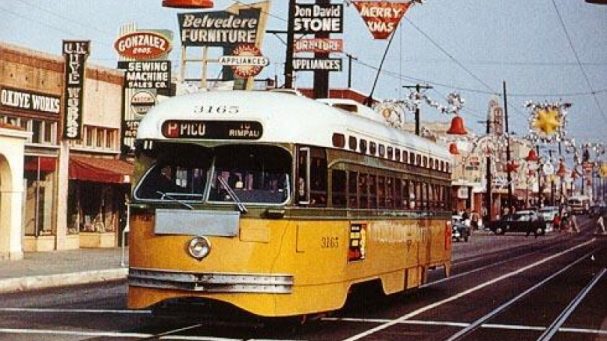 In an LAist article, Urban Planning Professor Martin Wachs commented on the history behind the lack of one-way streets in Los Angeles compared to East Coast cities. Los Angeles built wide roads to accommodate the automobiles and streetcars popular in the first half of the 20th century, Wachs said. The wide streets and long blocks characteristic of Los Angeles would make one-way streets difficult, he added. Los Angeles experimented by converting Pico and Olympic to one-way streets to ease traffic for the 1984 Olympics, but complaints from residents and business owners resulted in the restoration of two-way traffic. “One-way streets tend to work best when blocks are short and streets are narrow, so cars can easily loop around to reach their destination. When there are five or six lanes of traffic, like Venice Boulevard, cars have to merge over too many lanes to make a turn and the flow of traffic gets messy,” Wachs explained. 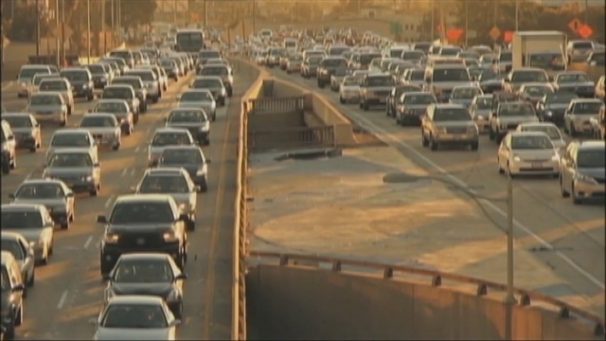 UCLA Luskin’s Michael Manville recently did an on-camera interview for Fox 11 News about possible solutions to traffic gridlock in Los Angeles. The piece by reporter Phil Shuman is also available for viewing with a short text summary on the station’s website. 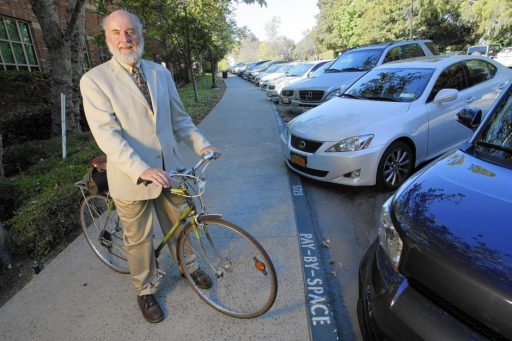 A CITYLAB profile of Donald Shoup, distinguished research professor emeritus of urban planning, highlights his career studying parking in the U.S. and his most recent book on the subject, “Parking and the City,” published this year. “It’s been 13 years since my first book, and I think people are surprised by how many cities have been persuaded to follow the recommendations,” said Shoup, referring to his “revolutionary” 2005 book, “The High Cost of Free Parking.” “I’m very happy people are beginning to see the huge benefits of getting parking right.” Shoup also spoke about his new book in a recent KPCC “Take Two” radio segment.