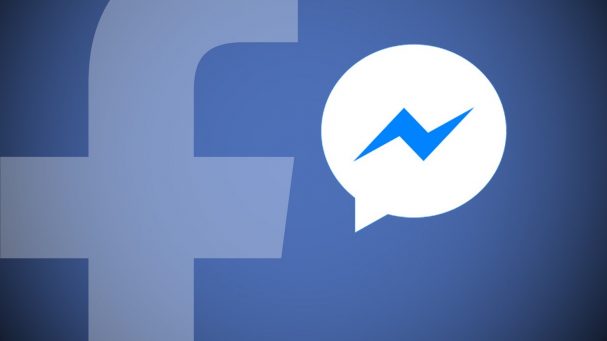 UCLA Luskin Public Policy Professor John Villasenor authored a Forbes story on the cybersecurity implications of a court case involving Facebook and the U.S. government. At issue is whether the government can compel Facebook to break the encryption of voice communications made through its Messenger app. Law enforcement is seeking the communications as part of a probe into the MS-13 gang, Reuters reported. Since Facebook is not a traditional telecommunications carrier, Villasenor wrote, “there is the question of whether the government has the legal authority to order Facebook to wiretap Messenger audio exchanges.” He added, “Regardless of what one thinks of the U.S. government’s assertions regarding a right to access the audio exchanges in this particular case, if Facebook is forced to comply (and shows that it is technically able to do so), other governments—including authoritarian governments—will take notice.” Villasenor also commented in a Washington Post article about the brewing court battle.