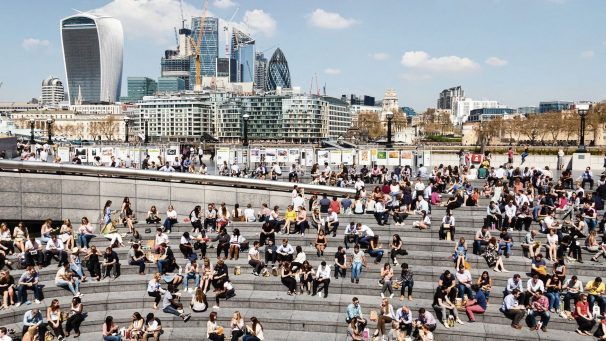 Jisung Park, assistant professor of public policy and environmental health sciences, was interviewed by the Dutch daily newspaper NRC Handelsblad about his research on the effects of heat on learning and test scores for students in the United States. Asked about the effect of climate change on productivity, Park said, “In a modern economy, schools are the places where the wealth of a nation is created. That is where the knowledge and the skill comes from.” Park suggested that countries with moderate climates, like the Netherlands, adopt heat policies as temperatures climb worldwide. “I think that is why we should be just as concerned about the environment in which a student learns as the environment in which a worker works.”