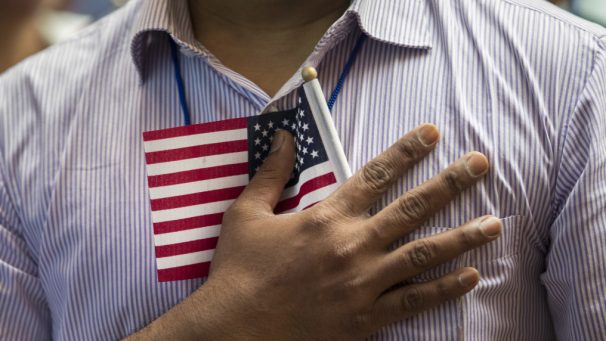 Karen Umemoto of UCLA Luskin was a guest on a KPCC “Air Talk” broadcast focusing on new U.S. Census data that indicates the percentage of foreign-born residents in the United States is the highest since 1910. The data show that new arrivals are more likely to come from Asia than in the past. “It’s hard to cast one homogeneous statement about what the impacts will be, but I think there is a lot of diversity that comes with the new immigration that we’re seeing from parts of Asia, especially China and India and the Philippines,” said Umemoto, professor of urban planning and Asian American studies and director of the UCLA Asian American Studies Center. “But I think there’s a lot of economic diversity too,” she said. “It’s a very bifurcated population economically, where you have many who are very poor and some who are very wealthy.”

Listen to the broadcast