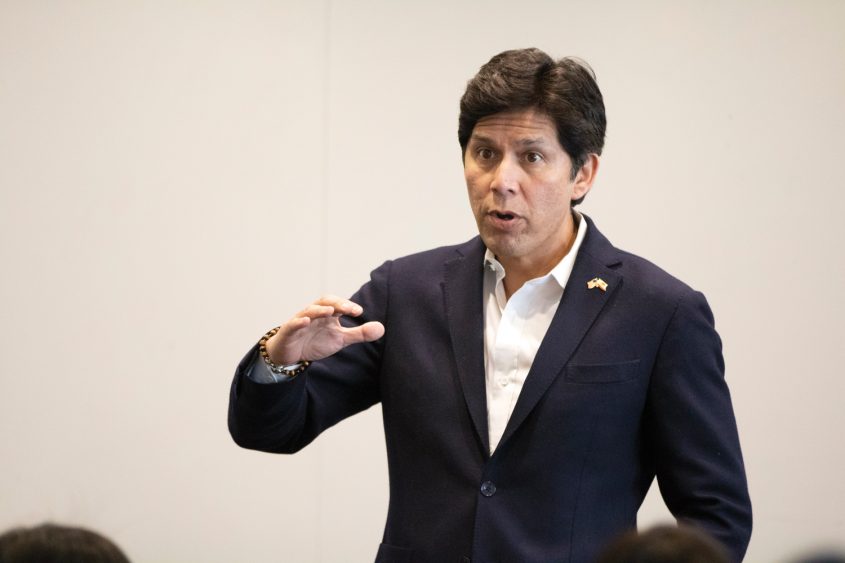 UCLA Luskin this year continued to expand its efforts to merge scholarship and practical experience by adding to its roster of former-political-leaders-turned-educators when Kevin de León joined the Luskin School as distinguished policymaker-in-residence and senior analyst. The former president pro tempore of the California State Senate is teaching a course in public policy that emphasizes his first-hand knowledge of the state’s complex inner workings.

In his time in Sacramento, de León spearheaded legislation on issues including climate change, immigration and retirement security policy. He also pressed for a clean-energy economy and advanced issues of importance to Latinos.

His course featured a number of guests speaking on a wide range of California topics.

“It is my hope that you can get something out of this class that will help you plan out your future,” de León told his class on the first day. “I want you to have an understanding of the legislative process, how it works, how we craft an idea … how we bring this together —   specifically how we put an idea into legislative bill form.”

Coursework focused on the political and procedural strategies used to overcome opposition to reform, building upon de León’s success in pushing policies to increase energy efficiency, reduce the use of petroleum and promote renewable energy.

As DeShazo noted, Public Policy has a long history of attracting visiting faculty members with deep experience in government. Former Massachusetts Gov. Michael Dukakis has returned to UCLA Luskin for more than two decades, setting an example and “passing the torch” to political leaders like de León.

At UCLA Luskin, alumni are another important source of guidance for current students. For instance, alumni practitioners and other professionals have been mentoring graduate students at the School for more than two decades. In other instances, a former student has gone on to assume a role that he or she once studied.

Take the annual Legislative Lobby Days in Sacramento. The two-day program organized by the California chapter of the National Association of Social Workers allows students to meet with legislators and serve as advocates regarding timely and pressing state issues.

Anthony DiMartino MSW ’13 participated in Legislative Lobby Days in Sacramento during both years of his graduate studies. Today, DiMartino is one of those being lobbied thanks to his role in the State Capitol as the legislative director for a number of public safety initiatives on behalf of State Assembly member Shirley Weber, who represents a district in inland San Diego.

Toby Hur of the Social Welfare field faculty was the placement director for DiMartino, leading trips to Sacramento as he continues to do now. “I absolutely loved coming up here and talking to staffers — like me now — about issues that are affecting the state,” DiMartino said.

DiMartino is working on a number of initiatives on public safety, including the high-profile issue of use of deadly force. “I’m a staffer for AB 392, which is looking to change when police can use deadly force — [setting] a higher standard,” DiMartino said. “That is probably, right now, the most talked-about, controversial bill in the state. And people are watching it nationwide.”

The guidance provided by Hur made a positive impact on DiMartino.

“He balances being nurturing and supportive — but also hands off enough — that he allows you, the student, an opportunity to figure some things out for yourself,” DiMartino said. “You never feel alone when Toby is in your corner.” 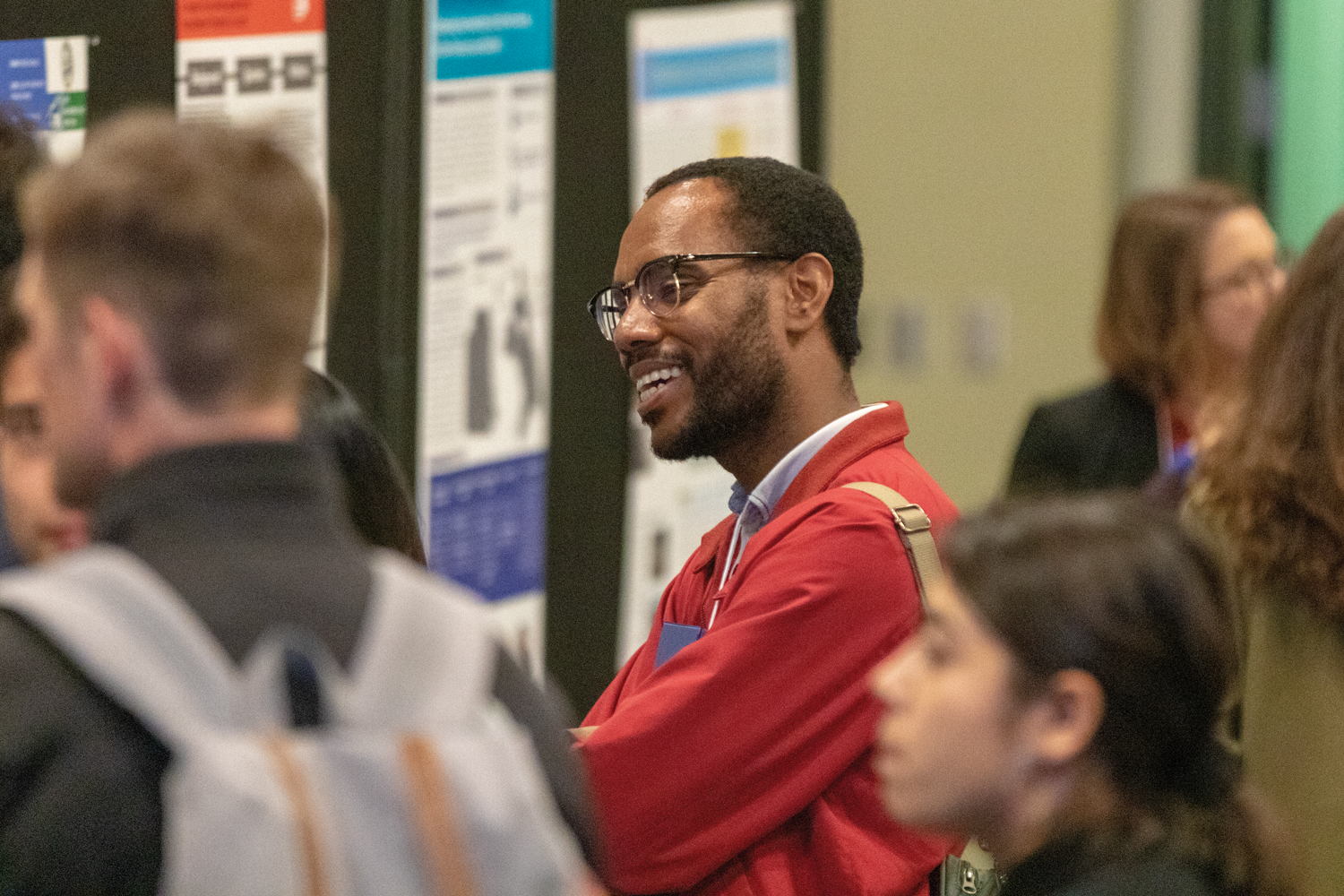 Another onetime student who is now on the other side of the student-educator equation is Richard France MA UP ’10. France is a principal at Estolano LeSar Advisors, a planning consultancy co-founded by UCLA Luskin Urban Planning alumnae Cecilia Estolano, Jennifer LeSar and Catherine Perez Estolano.

France has previously co-taught two urban planning courses with Cecilia Estolano and in the fall will be teaching on his own in a class about transit-oriented communities.

Professor Vinit Mukhija, chair of Urban Planning, noted that France’s employer is known for social justice while also recognizing the political and economic realities of land markets. France’s course will help students “understand how progressive land use policies can be developed and implemented. Richard’s approach is both practical and progressive,” Mukhija said. “We are delighted to have him back.”

In the classroom, France will be able to draw upon a growing portfolio of real-world experience. He has authored an assessment of the health of the region based on indicators of human development. He has worked with the American Red Cross on disaster-related strategies for vulnerable communities in Los Angeles County. He has coordinated a study to improve bike and pedestrian access.

As a student, France was a member of Planners for Social Equity, and as an alumnus he has returned to join several alumni panels, including attending the Luskin School’s annual Diversity Fair.

“The school is very receptive to looking at different models and different ways of engaging alums and also figuring out ways that alums can generate ideas and generate ways to give back to the community,” France said. “The Luskin program itself enabled me to explore different topics.”

France said his student cohort and the wider network of UCLA Luskin alumni are among his “biggest assets” since graduation. The benefit of interacting with educators with ample practical knowledge isn’t just about what they know — it’s also who they know.

“The resources that instructors and professors provide because of their connections out there in the professional world will probably help inform and guide [each student’s] career, especially if you stay in Los Angeles and California,” France said. 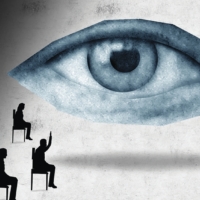 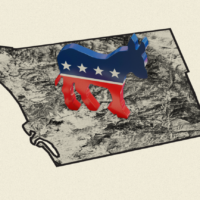