Villasenor on Security of Chinese-Manufactured Drones 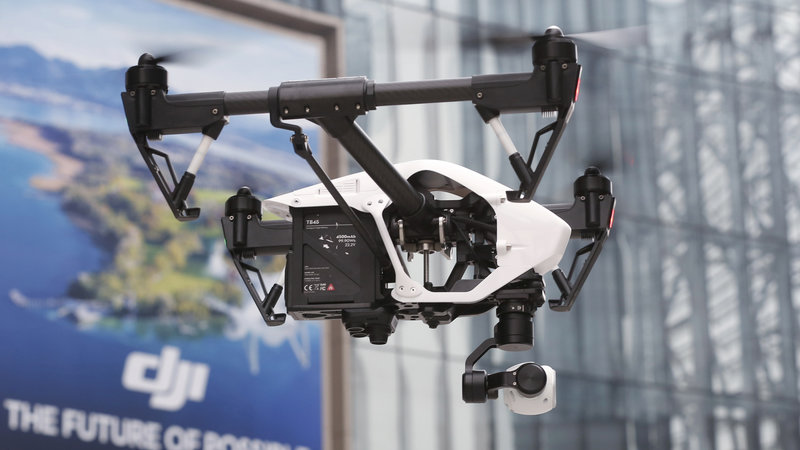 Public Policy Professor John Villasenor spoke to NPR about the U.S. government’s security concerns regarding Chinese-manufactured drones. The Department of Homeland Security issued a warning that drones manufactured by Chinese companies pose a potential security risk, including that data gathered by these drones can be stolen. Villasenor said this is not the first time the U.S. government has been uneasy about drone security, referring to when the U.S. Army raised concerns about Chinese-made drones in 2017. “The concern is not new, although the fact that it has surfaced now may or may not be tied to these broader trade tensions which have flared up in recent months,” he said. 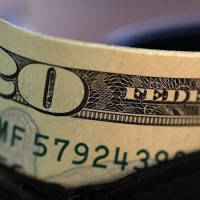 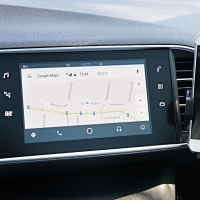 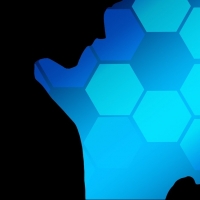 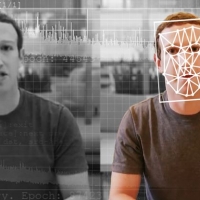 Villasenor on Widespread Use of Deepfakes 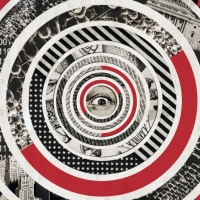 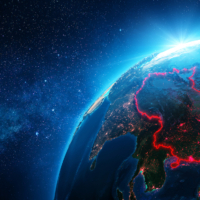 And the Tie Goes to …

Ling on Soundproofing Homes in Inglewood
Scroll to top