Yaroslavsky and Newton Weigh In on Garcetti’s Record 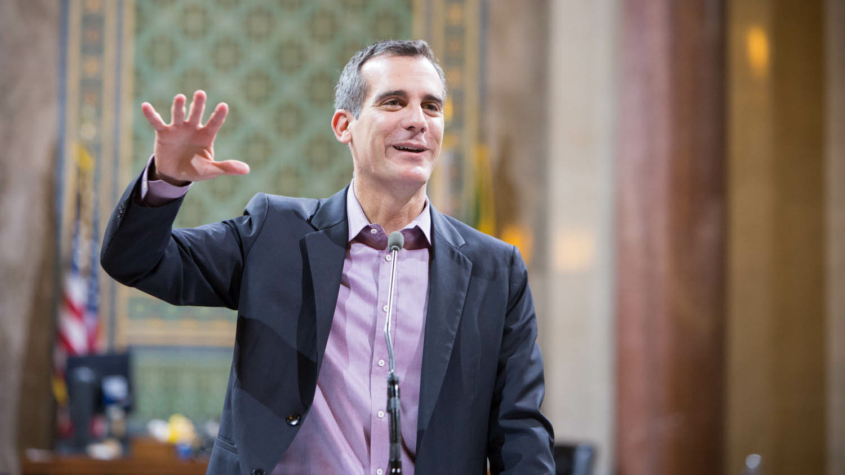 Los Angeles Initiative Director Zev Yaroslavsky and lecturer Jim Newton were featured in a Forward article highlighting the successes and shortcomings of Los Angeles Mayor Eric Garcetti, who is reportedly being considered for a Cabinet appointment in the Joe Biden administration. Garcetti established his reputation as a mayor who could get things done after he signed a $15 minimum wage into law in 2015 and with the 2016 passage of Measure M, which expanded public transit and bike networks. “Today, no county in America has so much local money invested in building transportation infrastructure as L.A. County has,” Yaroslavsky said. “He has a considerable record under his belt in that regard.” However, critics point out Garcetti’s failures to address homelessness and traffic congestion. “I’m one of the people who wanted to see him be more ambitious and swing higher,” Newton said. “I don’t think homelessness is his fault, … but I also don’t believe he can point to much evidence that he’s succeeded.” 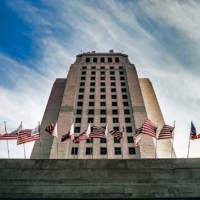 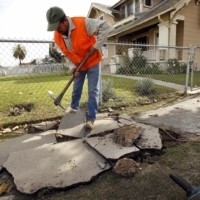 Yaroslavsky on Building L.A.’s Future With Lessons From Its Past
0 replies