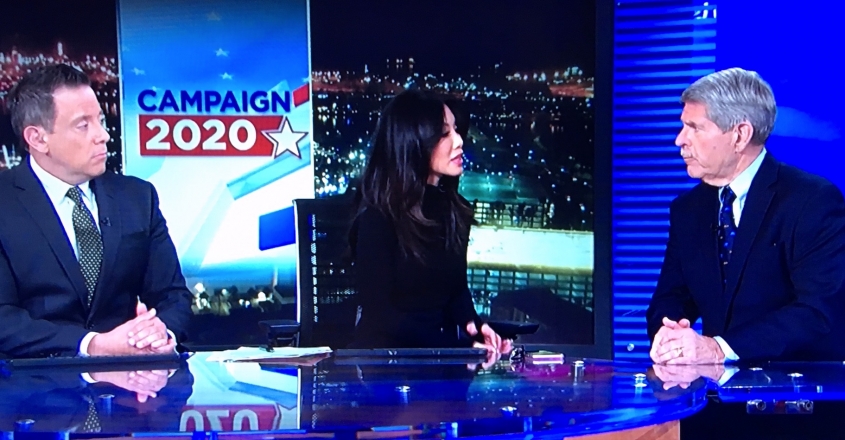 KCAL9 News spoke with Zev Yaroslavsky, director of the Los Angeles Initiative at UCLA Luskin, following the fifth debate of Democratic presidential candidates. Yaroslavsky commented on the prominence of women’s issues during the forum, noting that in addition to the four female candidates on stage, all four moderators were women. “It was a change. You don’t see that many questions and answers on women’s issues in a typical debate,” he said. “In a Democratic primary, women have a disproportionately high percentage of the vote,” Yaroslavsky said. “African American women are a significant percentage of the African American vote and of the Democratic primary vote. So it was both a meritorious set of questions and also a politically significant set of questions.” Yaroslavsky’s tenure as a public official and civic leader in Southern California spans more than four decades. 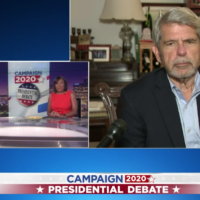 Yaroslavsky on First Debate Between Trump and Biden
0 replies