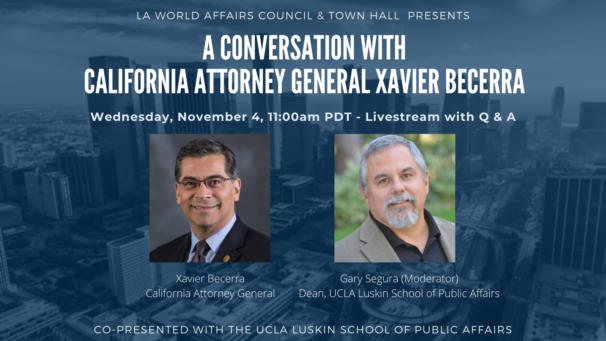 Californians have faced multiple major crises this year. Since March, the COVID-19 pandemic has threatened Californian’s physical health and socio-economic livelihoods. At the end of May, Californians joined the nation in protest of George Floyd’s murder, and renewed calls for police reform permeated across the state. Then, August brought the most extreme wildfire season on record burning millions of acres across the state, which caused home evacuations and statewide air pollution warnings.