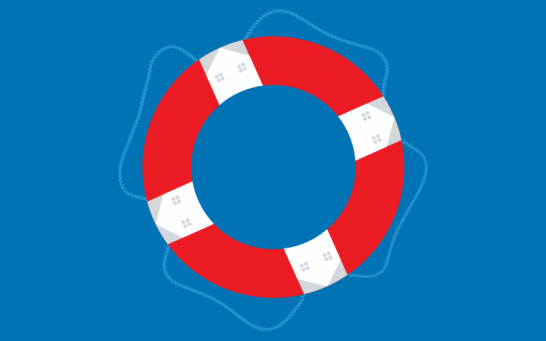 Join UCLA Luskin’s Jim Newton, editor-in-chief of Blueprint magazine, and experts from academia and government for a live conversation about one of our most basic needs — shelter — and how the region is working to help vulnerable Angelenos.

On any given night in Los Angeles County, an estimated 53,000 people are homeless — roughly 31,000 in the City of Los Angeles alone. About a third are chronically homeless with challenges related to mental health and addiction, but most are homeless because of a lack of affordable housing. While the income of renters has declined by 3 percent since 2000, rents have increased by 32 percent. Families falling on hard times have no place to go. A countywide tax raises more than $300 million per year to address the issue, but NIMBYism (not-in-my-backyard) is often an insurmountable hurdle when it comes to building permanent and temporary housing for the formerly homeless.

ITS Spring Lecture Series: Towards Resilient Infrastructure for a Changing Climate and Future
Scroll to top