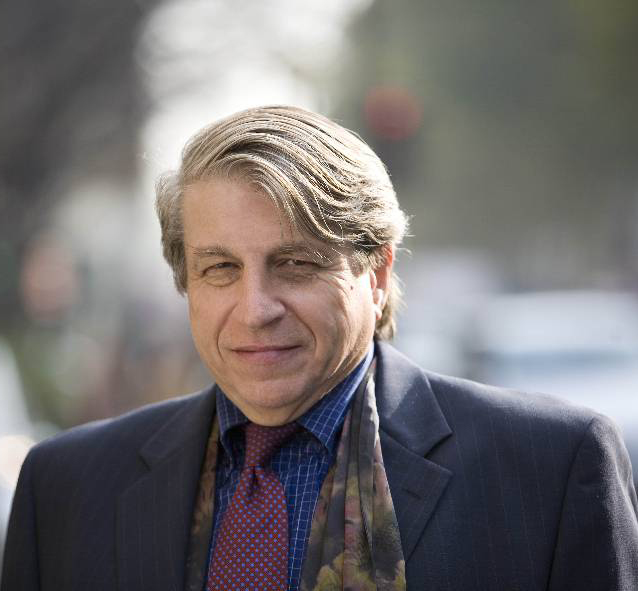 Join us for a discussion with Dr. Benjamin Barber on Wednesday, October 26th with a special introduction by Professor Mark Peterson (UCLA Luskin Department of Public Policy).

A light lunch will be provided. Democratic political theorist Benjamin Barber has written in books like Strong Democracy and Jihad vs McWorld about the crisis in liberal democracy and the nation-state. In recent years, he has focused on the extraordinary role cities are playing in both local and global governance and in the revival of democracy. Coming from his book If Mayors Ruled the World, the idea for a Global Parliament of Mayors has taken root. Last month in The Hague, the GPM was formally inaugurated with 70 cities and 25 urban networks participating. The voice of cities now has a global megaphone and a platform for common action, and offers a powerful response to the paralysis of gridlock nation-states and national political parties (see www.globalparliamentofmayors.org). Donald Trump’s right-wing populist fantasies, for example, will be defeated not by the Democratic party but by an overwhelming vote in cities throughout the nation — a vote that insists on a multicultural America, a tolerant and open politics, and real solutions to real problems. Cities are what will trump Trump. In this way, Barber will bring his experience with cities and the Global Parliament of Mayors to bear on the toxic national election and the issues nation-states are facing around the globe in what should be a provocative and highly topical discussion.