Film Screening: We Are In It

Film Screening: We Are In It 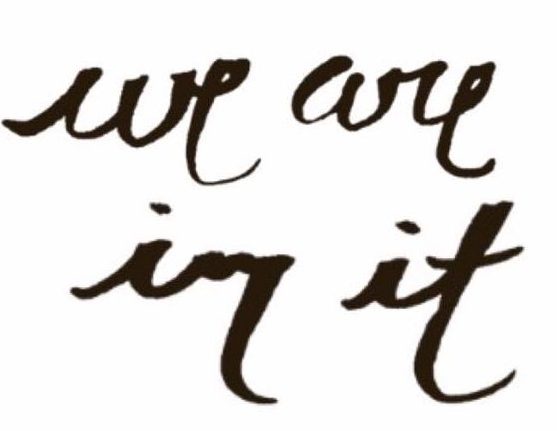 Film Screening: “We Are In It”

“We Are In It” chronicles the stories and journeys of five Houston residents and their attempt to find refuge in the American metropolis. By combining tales of deportation with everyday defeats and resilience, the film identifies what lies beneath the surface of migrant and refugee realities and the unsettling need to move towards political and economic security. The film documents their personal archives—poetry and paintings of Baghdad, film clips of the Burmese diaspora, songs in Swahili—and their efforts to re-envisage a home amidst experiences of warfare, hardship, and alienation. Filmed over a period of two years, the film not only sheds new light on the political climate of global migration but also speaks to universal human values of compassion and belonging.

Institute on Inequality and Democracy at UCLA Luskin

UCLA Center for the Study of International Migration 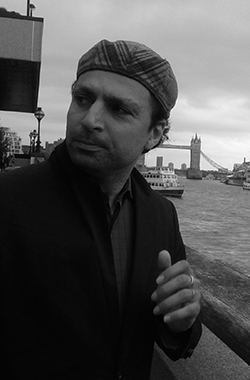 Yehuda Sharim is a scholar, filmmaker, and creative director of Houston in Motion: Empowering Houston Migrant and Refugee Communities, a multi-media project that provides a window into the lives and experiences of refugee communities in Houston. “We are in it” is his directorial debut.

Dr. Sharim is currently teaching at Rice University, serving as a Kinder Fellow in the Kinder Institute for Urban Research at Rice University. His other artistic and scholarly work explores connections between art, poetry, comparative migration studies, cultural studies, and race and ethnic studies.

In the Press:
“A Voice for Refugees” – Rice at Large Magazine

“In Houston, a filmmaker tries to understand the city’s mélange of refugees” – The Urban Edge

“Migrant Ironies: Migrants Hope for Life Without Limitations in Houston” – The Feminist Wire