How Will Media Influence the Election?

How Will Media Influence the Election? 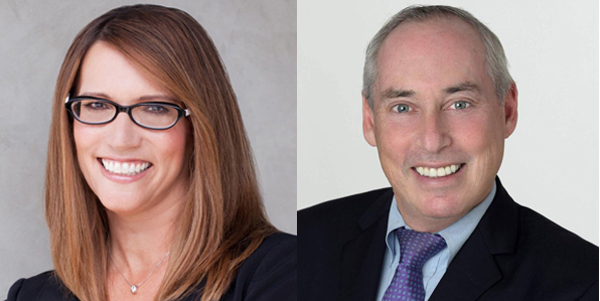 UCLA Luskin once again partners with the LA World Affairs Council & Town Hall for their 2020 Election Series. Part 7 of this series will analyze how the candidates have used media sources to replace most of the traditional in-person canvassing, organizing, and campaign rallies. The discussion will be led by Political Communications Professor Dan Schnur of USC, UC-Berkeley, and Pepperdine, who will be joined by Lynn Vavreck, Professor of American Politics and Public Policy at UCLA and a contributing columnist to the New York Times Upshot feature. The conversation will address the role of both traditional broadcast and social media in the campaigns. It will also focus on the role of public opinion polling, and the dynamic between polling and the media. 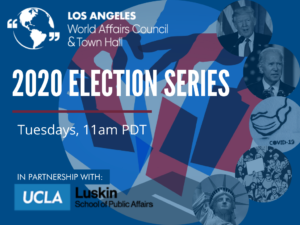