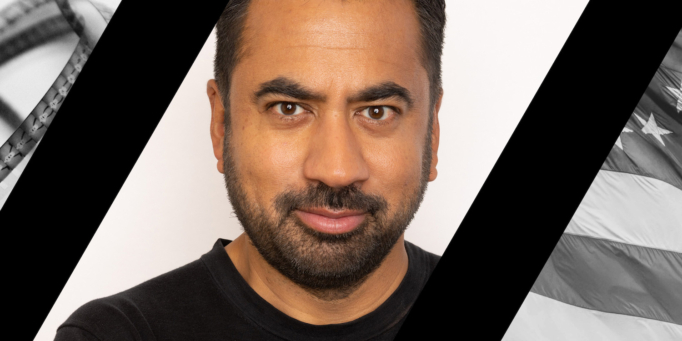 During this UCLA Luskin Lecture by Kal Penn, the UCLA graduate, actor, author and former public official will talk about his career in entertainment and public service, weaving a path of dueling passions that appeals to anyone who has more than one interest in life. An RSVP is required and the number of seats is limited.

MORE ABOUT THE SPEAKER

Kal Penn is an actor, writer, producer and author. He is known for his starring roles in “Designated Survivor,” “House,” the “Harold & Kumar” franchise, “Smile,” and the upcoming “American Horror Story” for Fx and “Santa Clauses” for Disney+.His first book, “You Can’t Be Serious,” became a national bestseller when it hit shelves in November. The audiobook (which Penn also narrates) was well-reviewed for its humor, heart and sense of optimism.Penn also served as an associate director of the White House Office of Public Engagement, where he served as President Barack Obama’s liaison to young Americans, Asian Americans and Pacific Islanders, and the arts community. In these roles, he worked on a range of issues, including the repeal of “Don’t Ask, Don’t Tell,” the Affordable Care Act, Pell grants, arts and culture programs, the DREAM Act, and rapid response to the BP Oil Spill and earthquake in Haiti.He was a national co-chair for the Obama/Biden re-election campaign in 2012 and served on the President’s Committee for the Arts and Humanities, focusing on arts education and cultural diplomacy. Penn has taught courses at UCLA and the University of Pennsylvania. Originally from New Jersey, he received his undergraduate degree in sociology, theater, film and television at UCLA and received a graduate certificate in international security from Stanford University. He has been a term member at the Council on Foreign Relations.