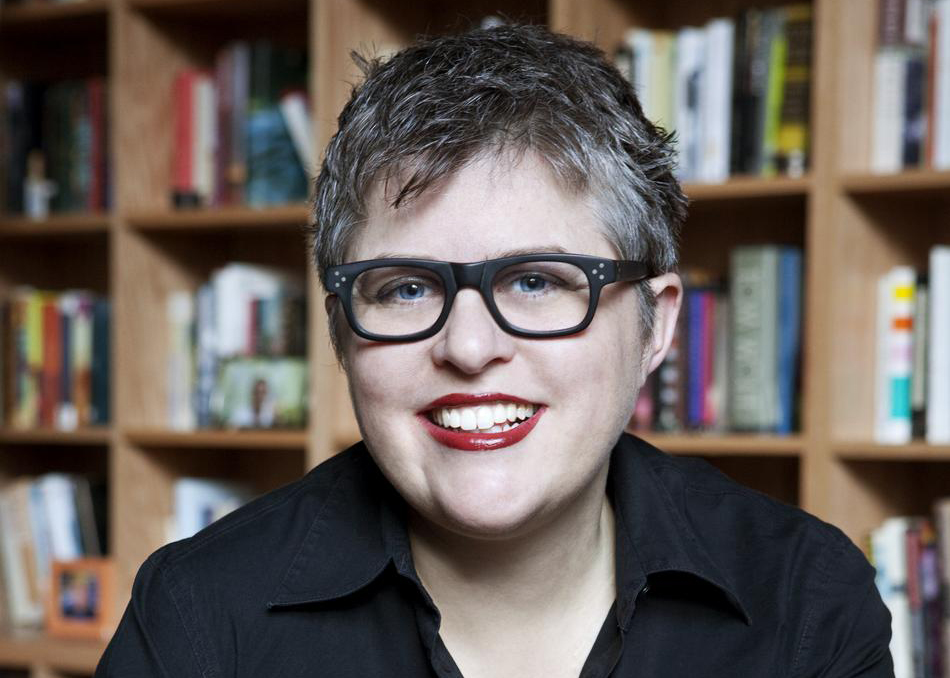 As part of the Luskin Lecture series, the event will discuss Queer Care: LGBTQ Youth in Child Welfare with Cris Beam.

LGBTQ kids are overrepresented in foster care and often endure discrimination and abuse within a system designed to protect them. Around 40 percent of homeless youth identify as LGBTQ—often becoming so after “failed” foster placement. Cris Beam, author of “To The End of June: The Intimate Life of American Foster Care,” will share policy and cultural insights into improving queer care, as well as her personal experiences fostering a trans teenager.

Cris Beam is an author and professor in New York City. Her most recent book, I Feel You: The Surprising Power of Extreme Empathy, was published by Houghton Mifflin-Harcourt in March 2018. Her prior work, To the End of June: The Intimate Life of American Foster Care (Houghton Mifflin-Harcourt, 2013), was named a 2013 New York Times Notable Book, was longlisted for the Andrew Carnegie Award, shortlisted for the William Saroyan Prize and was a best book on several year-end lists including NPR, New York Magazine and The Boston Globe. She is also the author of Transparent: Love, Family and Living the T with Transgender Teenagers(Harcourt 2007), which won a Lambda Literary Award and was a Stonewall Honor book. Her young adult novel, I am J, was released by Little, Brown in 2011 and was named a Kirkus Best Book and Library Guild Selection, and is the first book with a transgender character to land on the state of California’s recommended reading list for public high schools. Her short memoir, Mother, Stranger, was published by The Atavist in 2012 and quickly reached the top ten on Kindle Singles. Cris’ work has also been featured in the New York Times, The Awl, The Huffington Post, The Guardian and on This American Life. She’s an Assistant Professor of English at William Paterson University.

From Public Transit to Public Mobility

Negotiating Salary and More: Looking Beyond the Basics
Scroll to top