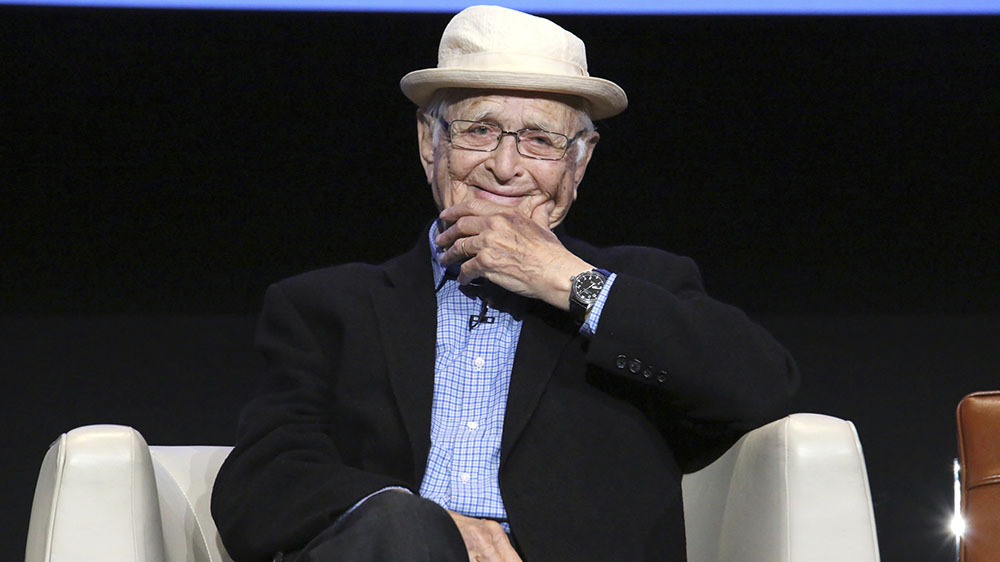 Co-hosted with UCLA Advocacy, you are invited to attend a screening of “Just Another Version of You,” a documentary on the life and work of legendary philanthropist and television producer Norman Lear, followed by a live conversation on American government, politics, and civic engagement moderated by Blueprint editor Jim Newton. Watch the trailer here.

NORMAL LEAR – Television producer, philanthropist, and co-founder of People for the American Way

Celebrating Our Shared Waters: Paddling Together for Equity and Justice