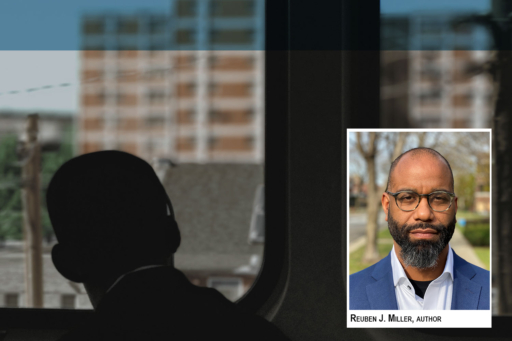 Each year, more than half a million Americans are released from prison to become part of the 20 million people living with a felony record. Reuben J. Miller, a sociologist studying mass incarceration and former chaplain at the Cook County Jail in Chicago, spent years alongside prisoners and former prisoners, as well as their friends and families. His deep understanding of the lifelong repercussions of even a single arrest reveals that life after incarceration can be its own form of prison. Miller’s new book, “Halfway Home,” shows that the American justice system was not created to rehabilitate but to keep classes of Americans impoverished, unstable and disenfranchised long after they’ve paid their debt to society. This virtual book talk by Miller will be followed by a brief discussion with community leaders, experts and researchers about the inequities of the U.S. criminal justice system.

Click here for more information or to purchase the book.