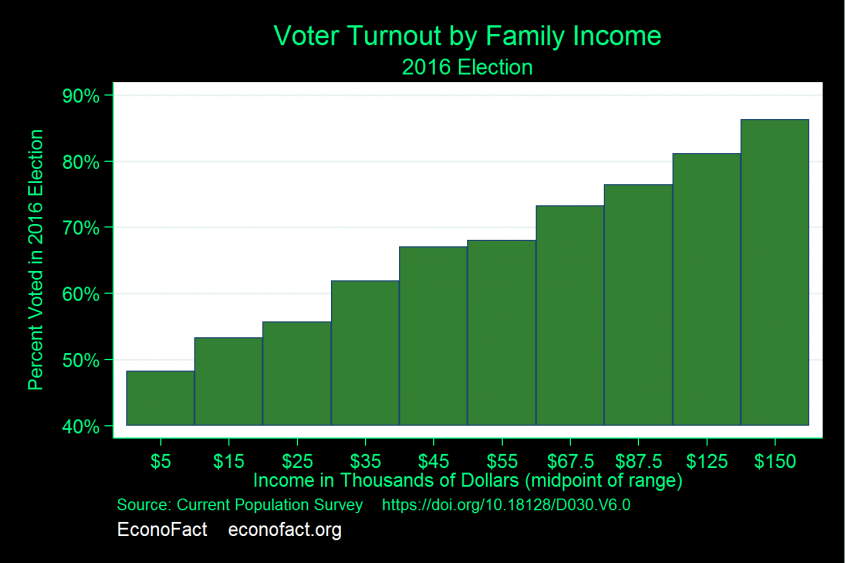 Associate Professor of Public Policy Randall Akee wrote a piece for Econofact on the relationship between voter turnout and family income. Akee pointed out that it is widely known that wealthy people are more likely to vote than poorer people, but the reasons are less fully understood. Understanding why this occurs could help address this form of political inequality and increase participation in the democratic process, he argued. Akee and his colleagues conducted research looking at the voting patterns of the Eastern Band of Cherokee Indians in North Carolina. They found that increased windfalls from a casino opening did not increase voting participation among parents, but it did among their children. Akee said this may be attributed to more money being invested in education or the families becoming less likely to move away and more likely to become civically engaged. 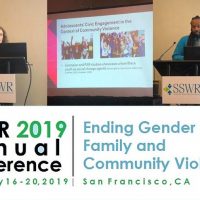 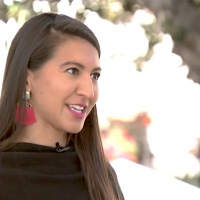 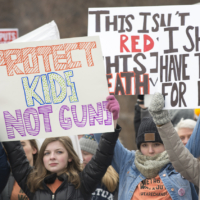