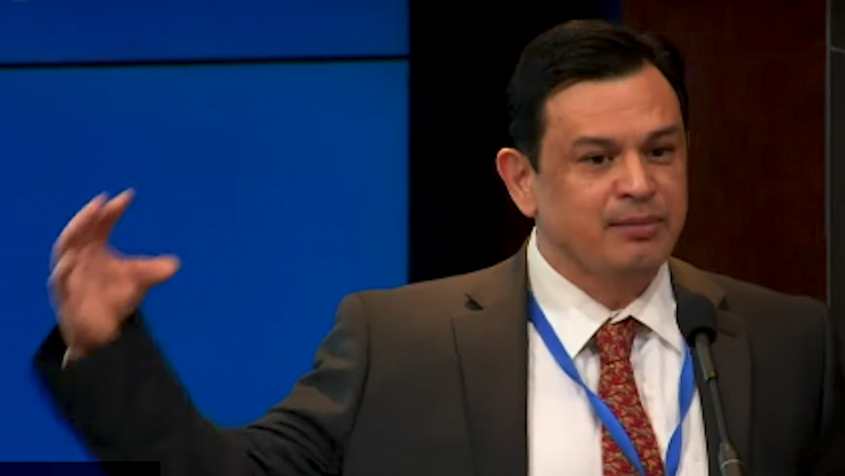 Associate Professor of Public Policy Randall Akee was featured in an article in Indian Country Today for his role in the organization of a far-reaching symposium on Indian gaming and self-determination. The event, “The Future of American Indian Gaming: The Next 30 Years,” took place at the Brookings Institution and highlighted the importance of tribal regulation of Indian gaming, as opposed to state control. Akee opened the event with a prayer in the native Hawaiian language. The symposium brought together regulators, tribal officials, researchers and federal agency officials who discussed the Indian Gaming Regulatory Act and the importance of self-determination in Indian gaming. “I see this as the beginning of a broad discussion on the American Indian gaming industry, identifying ways in which we can support better research that informs policymaking at all levels of government whether it be tribal, state or federal,” said Akee, who is currently a fellow at Brookings.

Read the article
View video from the symposium
0 replies